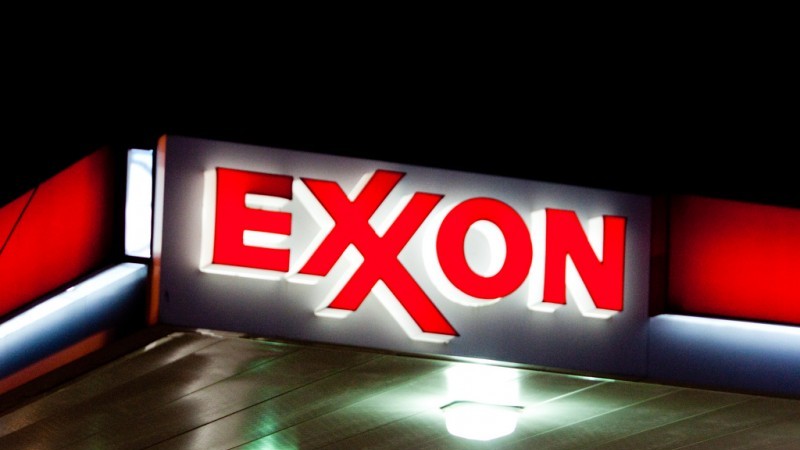 Pension holders have lobbied 1,010 funds in 46 countries to back climate action at ExxonMobil and Chevron.

That is according to Vote Your Pension, which aims to sway institutional investors into engaging with oil majors on the climate agenda.

An estimated 15-20,000 people – the campaign is still sifting the data – have urged their pension funds to vote for shareholder resolutions on climate change at the US companies’ AGMs on 25 May.

“We have had a fantastic response,” said Julian Poulter, chief executive of the Asset Owners Disclosure Project, one of the organisations behind the initiative.

It is a way for ordinary people to reinforce concerns about the conflict between fossil fuelled business models and international climate goals.

Funds are listening, according to Catherine Howarth of Share Action, which jointly runs Vote Your Pension.

For example, the Universities Superannuation Scheme, one of the UK’s largest pension providers, met a group of members on Monday to hear their climate concerns.

“If you care about climate, probably the single most effective thing you can do is influence the billions of pounds invested through your pension fund,” she said.

Pension funds are some of the biggest investors in energy giants, counting on their future profits for members’ retirement incomes.

Yet significant oil and gas reserves are unburnable if global warming is to be held below 2C – the goal governments signed up to in Paris.

It is why a coalition of investors filed a resolution calling on Exxon and Chevron to explain how they could deliver value in a carbon-constrained world.

Green investor network Ceres lists more than 60 shareholders who have publicly endorsed the move, collectively responsible for more than US$8 trillion worth of assets. These include big hitters like Norway’s $900 billion sovereign wealth fund and California’s CalPERS.

Two proxy advisory firms, ISS and Glass Lewis, which typically influence a quarter of the vote, also gave their support.

A similar resolution at Occidental Petroleum polled 49% support, the Houston-based company revealed on Friday, which Ceres described as a “high-water mark”.

The Exxon vote is “very difficult to call,” Poulter told Climate Home, but he expects at least 30% backing for the resolution.

Edward Mason, head of responsible investment for the Church Commissioners, said in a statement: “We hope that this vote will be the moment when shareholders give an unequivocal signal that, following the Paris Agreement, the time for climate risk reporting has arrived.”