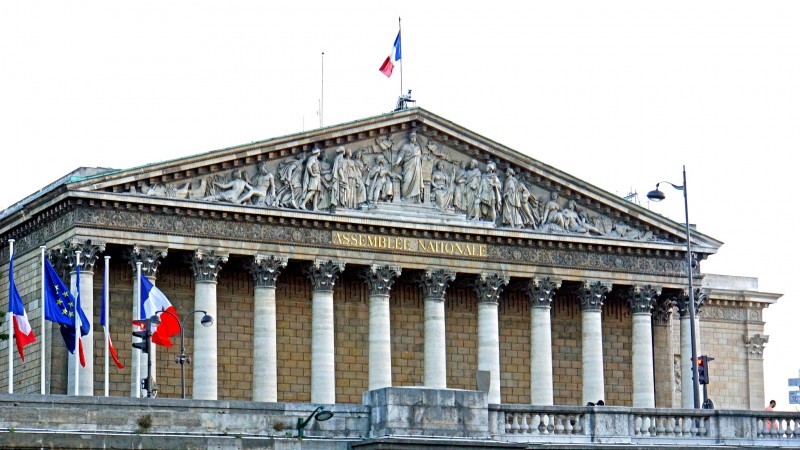 The host nation of last year’s critical climate summit is aiming to finalise the formalities, which also require Senate approval, before the summer recess.

Ahead of the vote, environment minister Segolene Royal revealed plans to set a national carbon floor price at around €30 a tonne.

“It is very important that this momentum is followed by a coalition of other countries,” she said in remarks quoted by Reuters.

Royal claimed Germany and others were coming round to the idea of a “price corridor” for the whole EU emissions trading system, to boost low carbon investment.

To enter into force, 55 countries representing 55% of global greenhouse gas emissions must join the UN pact.

Small islands have led the way, calling on others to move quickly and protect them from the threat of sea level rise hastened by global warming.

The US and China, collectively responsible for more than 40% of emissions, promise to do the necessary by the end of 2016.

It could take longer for the third highest emitter, the EU, which has yet to agree how to share out efforts towards its 2030 carbon target.

Laurent Fabius, France’s former foreign minister and architect of the deal, told Climate Home member states’ ratification would only count when the entire bloc had ratified.

“All other EU countries should follow France’s example and speed up their ratification, as they urgently have to move on to the next, even more important task: increasing their climate targets prior to the next political moment in 2018.”