2016 on course to be hottest on record, says US climate agency 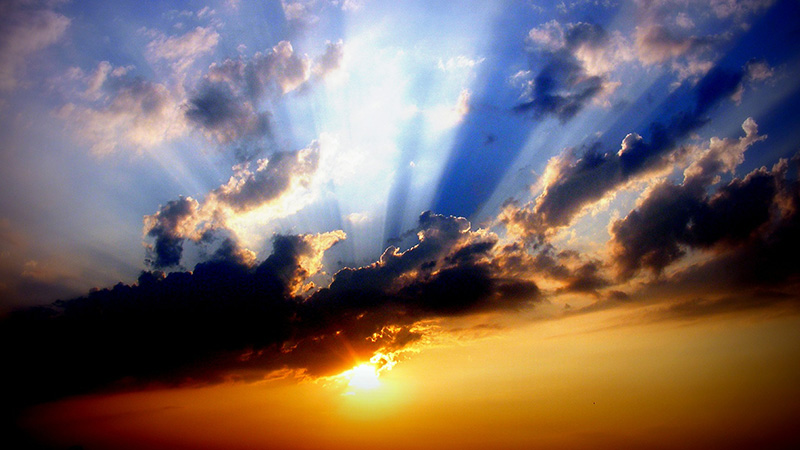 In the words of Ron Burgundy: that escalated quickly.

Little over two months since the world gathered in Paris to sign off on an historic global warming deal, scientists say the world is now facing a climate emergency.

A surge of warm air caused by the powerful El Nino phenomenon is partly – but not wholly – to blame say experts. Increasing levels of greenhouse gases linked to fossil fuels are tipping the balance.

“It was the highest departure from average among all 1,646 months in the record,” said a report from US climate agency NOAA.

NOAA notes that February was so unusually warm in the Arctic, it broke the chart for much of Alaska and Russia. pic.twitter.com/bnhXE1HAbm

Last week NOAA reported CO2 levels had leapt by the biggest margin since records began. Since 1880 they have now risen 40%.

The Arctic has been “robbed” of its winter, the Guardian’s Suzy Goldenberg reported from Alaska this week. Ice roads are disintegrating, snowmobiles getting stuck in slush.

“The departures are what we would consider astronomical,” NOAA climate scientist Jessica Blunden told the AP’s Seth Borenstein.

Feb temps further above normal than any month in records. “Departures are what we would consider astronomical.” pic.twitter.com/wXxCfWWr33

“Everything everywhere is a record this month, except Antarctica,” she added. “It’s insane.”

Not everyone is surprised. Ed Hawkins, a climate scientist at the University of Reading told Climate Home temperature rises what we would expect given the El Nino event.

“February’s global temperatures alone do stand out as visually surprising, but this is partly because February has showed no warming for the past 15 years or so,” he said.

“The anomalies are expected to reduce slightly as the year progresses but 2016 is likely to beat 2015 and become the new warmest year on record.”

Parts of the world are suffering badly from this turbo-charged El Nino.

Poor rains are afflicting parts of Africa, fires are raging in Indonesia. On the flip side, steadily increased precipitation levels are starting to quench California’s drought.

“The days of saying no single weather event can be linked to climate change are over. For many extreme weather events, the link is now strong.”

Amid the heat there are chinks of light. Paris-based forecaster the International Energy Agency said this week global energy-related emissions had stalled for the second year in a row.

And China’s Five Year Plan – released on Thursday – suggests the world’s top polluter is open to ratcheting up its carbon reduction goals ahead of 2020.

But expect more of the doom-laden narrative focused on urgent action in the coming weeks, as the UN cranks up pressure on countries to sign the Paris Agreement on 22 April.

Next week the UN’s World Meteorological Organisation issues its State of the Climate report. The title? Hotter, Drier, Wetter: Face the Future.

“This highlights the need to be prepared for more extreme weather like heatwaves, drought and intense rainfall as a result of climate change,” reads a media advisory from the Geneva-based body.

“These are already happening now.”