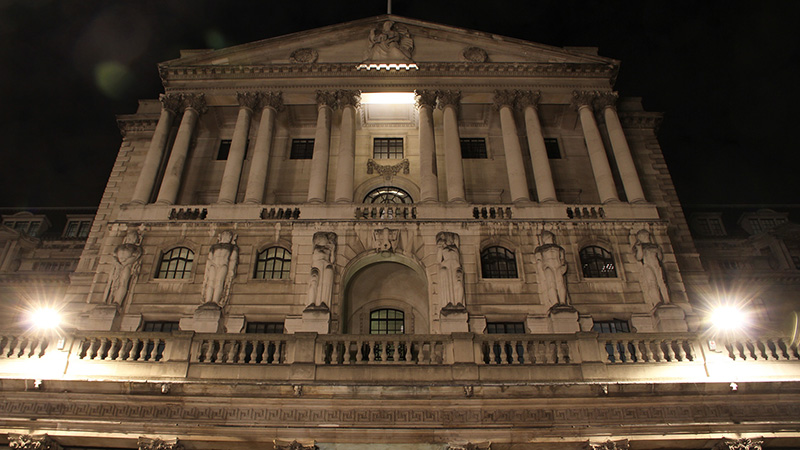 The financial impacts of climate change could hit global markets hard and at any time, a senior Bank of England official has warned.

“As climate change evolves those responsible for causing it or not mitigating it are likely to get sued,” said Paul Fisher, deputy head of the Bank’s regulatory body.

Better levels of transparency were now essential to guide investors through the transition away from fossil fuels, he told a meeting in London hosted by the IPPR think tank.

The Bank of England has proved an unlikely champion of global efforts to reduce greenhouse gas emissions, a driving force behind the Michael Bloomberg-led climate disclosure taskforce, launched in December 2015.

The Financial Stability Board-backed initiative is likely to call for companies to release more data about their exposure to oil, gas and coal assets and liability to new regulations.

Fisher suggested climate change could be a factor in the ongoing slump in oil prices, which collapsed from over $115 in 2014 to $30 this year, rising last week to what was described as a $40 “high”.

“We don’t know how much the fall in the oil price over the last couple of years is linked to people changing their investment pattern away from carbon-based resources,” he said.

“Certainly that story is starting to appear in the analysis from the financial sector.”