100 days since the Paris climate deal: What has changed? 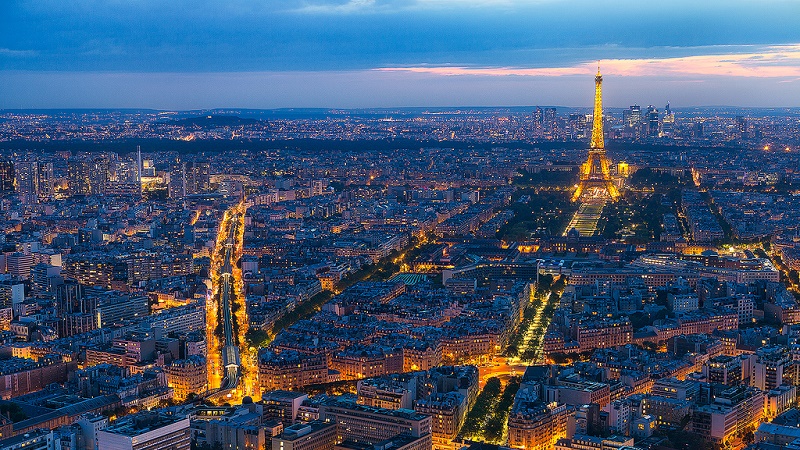 The Paris Agreement racks up 100 days of age on Monday.

It’s a classic metric for ranking new governments. So what has changed since 195 countries adopted a new global warming pact on December 12th?

The US clean power plan was halted, then dealt a lifeline on the death of a supreme court judge. China unveiled its greener-than-expected ‘five-year plan’. World energy emissions held steady for a second year.

But temperature records went berserk, and CO2 levels ‘exploded‘. Japan shed its opposition to coal power, and the UN climate body faced uncertainty with the impending departure of Christiana Figueres.

John Upton at Climate Central has the run-down of developments in the major emitters.

Aviation was a startling omission from the Paris deal. But with a footprint the size of Germany and set to triple by mid-century, green groups aren’t letting it off the hook.

A coalition of NGOs has launched a campaign to heap pressure on governments 200 days before the UN-backed aviation authority’s crunch summit in Montreal.

The ‘FlightPath 1.5′ campaign wants an industry emissions cap at 2020 levels, and a regular review to cut pollution in line with an aspirational 1.5C temperature target decided in Paris. An offset mechanism, which the authority ICAO has promised to deliver, is another demand.

“We can’t assume that the biofuels and other radical technological breakthroughs will automatically materialize and put aviation on a flightpath in line with 1.5°C. A well-designed market-based measure is the safety net the aviation industry needs,” said Tim Johnson at the Aviation Environment Federation. WWF and EDF are among the six groups. 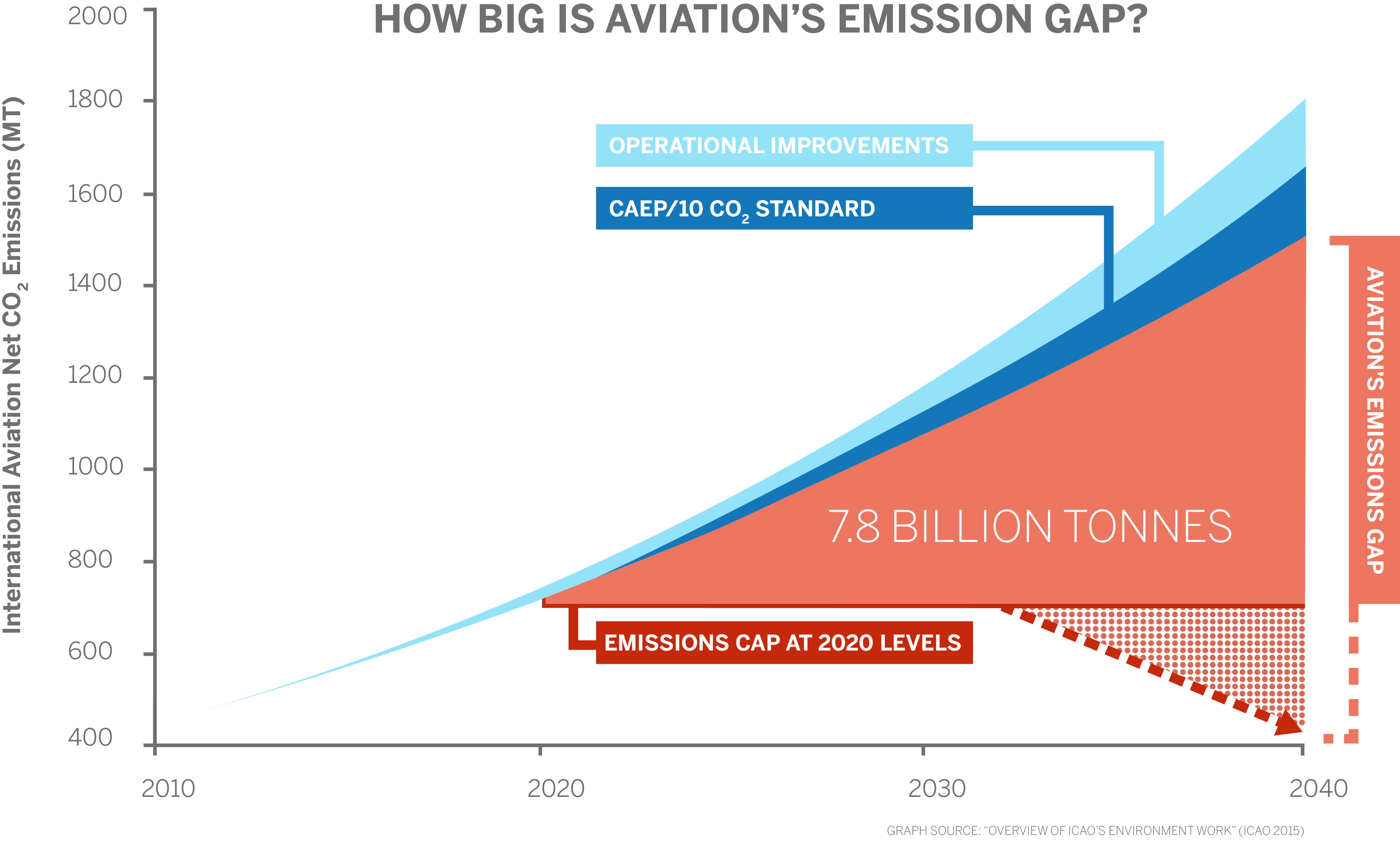 Climate change and air pollution are among reasons London’s outgoing Mayor Boris Johnson gives in a valedictory report urging against any expansion of Heathrow. “It is important that aviation plays its full and fair part in addressing its carbon impacts,” says the study, which is called Landing the right airport.

“Heathrow’s severe capacity constraints result in increased taxiing on the ground and stacking in the air (and this will largely continue at a three-runway Heathrow). Both contribute to increased carbon emissions. By contrast, a newfour-runway hub would have sufficient spare capacity to operate more efficiently, minimising taxiing and stacking of aircraft. Moreover, being constructed from scratch, a new hub airport would be able to incorporate stateof-the-art energy efficiency technologies and other carbon-sensitive measures in its design (for example infrastructure to support use of biofuels).”

Britain’s struggling solar industry has cheered a government U-turn on tax rises, days after being announced in this year’s budget. Under-fire chancellor George Osborne revealed a sales tax on products on solar panels and other energy-saving products would rise from 5% to 20% as part of an EU ruling. But after threats of a Tory rebellion at the levy on an industry hit by subsidy cuts, the Treasury backtracked. Solar panels would “continue to benefit from the current reduced rate of VAT’, a statement said.

Iconic landmarks around the world flicked off the lights during the tenth annual Earth Hour on Saturday. The WWF-led initiative seeks to ‘shine a light on climate action’.

The agenda for this year’s first formal gathering of climate diplomats this May is out.

Work on a transparency framework for country’s national plans, a global stock-take in 2018, and preparations for the deal to enter into force in 2020 are some of the top tasks, the UN climate body said.

In other news, between 80-100 countries have RSVP’d for April’s signing ceremony at UN HQ in New York.

China outlined its development blueprint for the next five years last week. With a cap on energy consumption for the first time ever, it hinted at deepening its climate pledge. This WRI infographic shows how it’s cutting carbon faster.