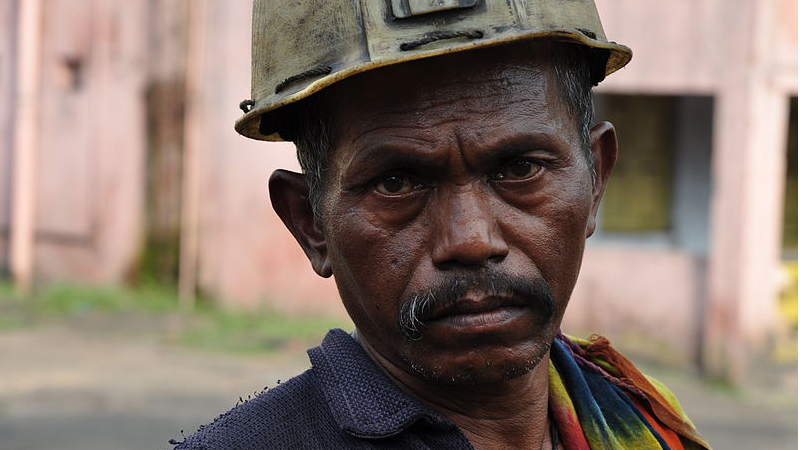 India won plaudits for doubling a levy on coal production this week in a suite of clean energy announcements.

The 400 rupee ($6) tax per metric tonne of the dirty fuel in next year’s budget will raise power costs, and incentivise solar and wind alternatives. The move, which raises the wholesale cost of coal by 30%, showed how “serious India is about its energy transformation policy,” said Tim Buckley at analysts IEEFA.

It’s part of energy minister Piyush Goyal’s bid to level the playing field rather than relying on new subsidies. Coal fires over 60% of its electricity generation. Nuclear power was another winner, marked out for $450m in state cash.

The European Commission is acting like Paris never happened, greens have seethed. The bloc has no plans to change to its emissions-reduction target before 2030, it said on Wednesday, undermining the trust of vulnerable countries it won in Paris. A global stocktake on pledges will only review post-2030 ambition. Yet on Friday, environment ministers from Germany and Austria said it should do more.

Time to make good on those pledges and ratify the Paris agreement, columnist and Christian Aid adviser Mohamed Adow writes. Climate victims as well as investors cannot wait. The deal signed last year in Paris doesn’t take effect until January 2020, but swift action is key to securing the low-carbon transition.

Bangladeshi expert Saleemul Huq offers his take on nine elements for a planned UN mechanism to help countries cope with the loss and damage incurred by climate impacts – it’s scheduled to be signed off at the end of 2016.

Giant asset manager Schroders has delivered a withering take on the state of UK energy policy. It comes off the back of a parliamentary report that said government U-turns were costing consumers hundreds of pounds in energy bills.

Here’s Schroders’ written evidence: “We perceive that there is now increased policy risk and therefore require a higher premium to compensate for this risk. As such unless returns are raised or we are given concrete evidence of less policy risk going forward it’s unlikely we will invest in UK energy or infrastructure.”

Herculean effort
Can carbon capture technologies prolong British industry in a decarbonised world? Megan Darby travelled to north-east England to check out a pioneering venture to bury several factories’ CO2 beneath the North Sea. Once the crucible of the Industrial Revolution, Middlesbrough has got a little doddery. Could industrial carbon capture and storage secure its future?

Last year smouldering peat fires cloaked parts of the country, gushing emissions and stoking respiratory illnesses. Local authorities in badly-affected south Sumatra are determined to end slash-and-burn agriculture and restore peatland. Some 118 communities are taking control. They are making it cheaper for smallholders to clear land without torching it, and leaving the carbon-rich peat intact.