Civil society groups say potential partners are coal-friendly and have chequered past, but finance experts say it needs help from major institutions to leverage green billions 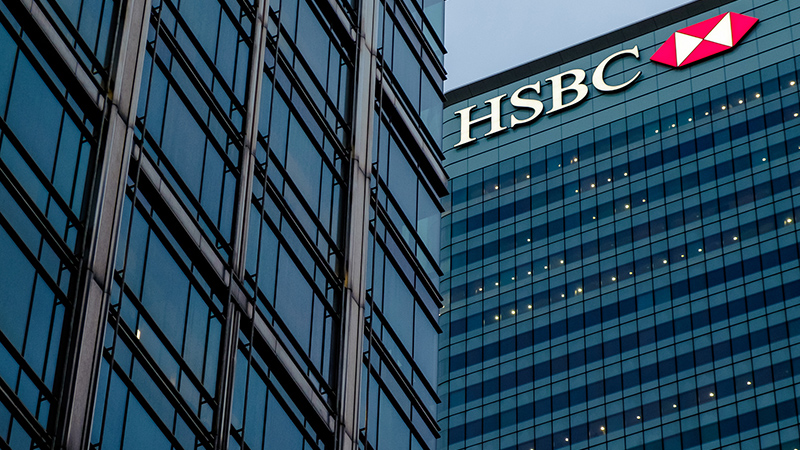 Civil society groups show little signs of backing down in their tussle with the UN-backed Green Climate Fund over banks it is seeking to partner with.

CAFOD, Friends of the Earth, 350 and the Sierra Club are among around 150 organisations calling for the GCF board to reconsider plans to work with HSBC and Credit Agricole, a French bank,.

Links to money laundering, financial mismanagement and “high exposure to the coal industry” are reasons the groups offer for ditching the two banks at next week’s board meeting in Songdo.

According to a report from the Banktrack network, Credit Agricole invested $9.5 billion in coal from 2009-2014, while HSBC $7 billion.

“The accreditation of HSBC and Crédit Agricole would run counter to the GCF’s intent to be a game-changing institution with country ownership at its core,” reads an emailed statement.

“In turn, the GCF Board’s rejection of their applications would be a strong mark in favour of maintaining the integrity of the Fund.”

Financial analysts say the GCF needs to partner with major banks – most of who have coal on their books – if it is to meet its goal of leveraging billions in climate-friendly investments.

Last year the US $10.3 billion fund – which is charged with helping developing countries invest in green energy and prepare for climate impacts – announced a partnership with Deutsche Bank.

The decision sparked outrage among campaigners who cited the German bank’s €15 billion investments in the coal sector from 2005-2014.

Next week’s board meeting – which runs from Tuesday to Thursday – will also see a renewed push from the GCF’s executive director to triple staff numbers as demand for its services grows.

“The fund needs more staff because things are growing so fast, and the fund has aspirational targets for the work,” said Hela Cheikhrouhou, who told Reuters she wants the head count to grow by 80 to 120.

So far the fund has earmarked just $168 million for eight projects, although the funds are yet to be disbursed.

The GCF plans to deploy $2.5 billion over the course of 2016 as it seeks to fulfil its remit of generating a ‘paradigm shift’ in global clean energy and adaptation financing.

Board members are also primed to reveal more details on the fund’s longer term investment strategy next week, after major donors hinted at their concerns over its lack of direction.