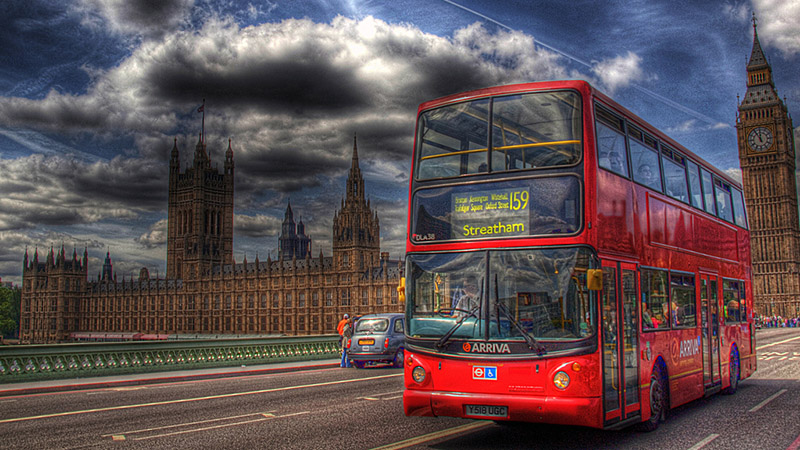 Greening the transport sector will be a priority in the UK’s new climate strategy due at the end of 2016, climate and energy chief Amber Rudd told business leaders on Tuesday.

Progress in encouraging more people to use public transport and moving trains, cars and freight vehicles away from diesel and petrol has been “slow”, Rudd said at a meeting of the Aldersgate Group, a coalition of businesses supportive of climate-friendly policies.

The new plan – replacing a raft of policies binned to widespread anger in 2015 – will offer new approaches to boosting energy efficiency, cutting emissions in the industrial sector and greener heating systems.

“In all these areas we will need new thinking – I am clear we must meet our obligations,” Rudd said.

“In the power sector we are well placed and we will need to stick to our plans for continuing decarbonisation… a switch from coal to gas, a new fleet of nuclear power stations and we will continue to increase the share of renewables.”

Transport has long been seen as a laggard in slashing emissions, despite increased uptake of hybrid and electric vehicles in the past two years.

According to the Committee on Climate Change, a government advisory body, transport emissions need to be virtually zero by 2050 if the country is to meet a binding target to slash greenhouse gases 80% on 1990 levels.

Previous government policies to slash emissions from the transport sector have incentivised diesel over higher carbon petrol, at the cost of worsening air pollution.

The UK would also push for the EU to raise its climate targets by 2020, Rudd said, adding she planned to call for tougher measures through the Green Growth Group of European countries and at council meetings.

“The EU internal energy market must be able to cater for more low carbon power… while boosting cross-border trade and driving down costs for consumers,” she said.