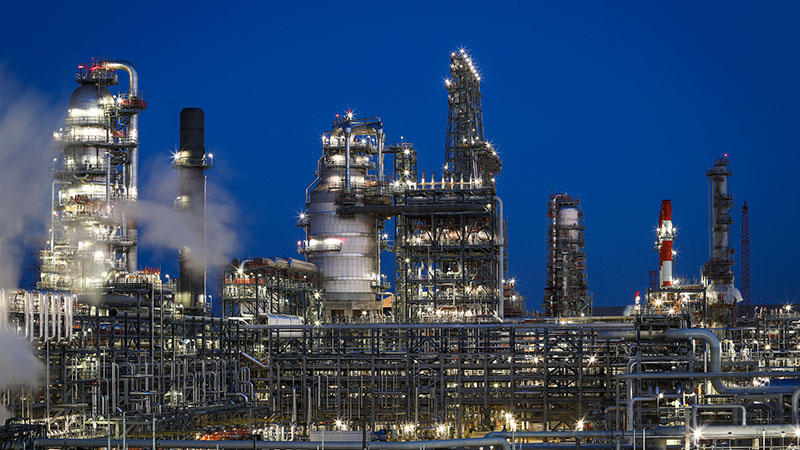 Climate change merited just one mention in the American Petroleum Institute’s annual State of American Energy report – and that’s in the references.

But it did indicate the body – which scored a recent win with Congress voting to lift a 40-year old ban on the US exporting oil and gas – wants to influence the 2016 US presidential race.

“Our Vote for Energy voter education campaign will keep the national energy discussion above the hyper partisanship of a presidential election year,” he said in a Washington DC speech.

“It will focus on the facts, the future and empower voters with the information they will need to understand where those who seek to lead us stand on America’s energy future.”

Non-partisan rhetoric aside, the API’s record shows a clear preference. From 2013-2014 it spent $18 million on lobbying, according to the Centre for Responsive Politics a think tank that monitors campaign contributions. In 2014 it donated $250,365 to mostly Republican candidates.

In the GOP, where most of the candidates vying for commander in chief are climate sceptics and appear hostile to carbon cutting measures, the API will find more natural allies. If the past is any guide to the future, they are likely to show that friendship with big sums of cash.

Despite oil prices tanking (they dropped below $35 a barrel this week – an 11-year low) and US producers feeling the pinch, Gerard said the industry’s domestic future is bright provided it has the backing of the next president.

“Fossil fuels will remain the foundation upon which our modern society rests for decades to come,” he said, citing federal research that said gas would be a major source of energy through 2040.

And he underlined concerns among the US oil and gas industry that the recent decision by the State Department and Obama to axe the Keystone pipeline could lead to growing pressure on new infrastructure projects.

“The demonization of the Keystone XL pipeline remains a powerful cautionary tale of the dangers of energy policy driven by ideology rather than economic reality and has a chilling effect on expansion efforts for our nation’s energy infrastructure,” he said.

“Emboldened by their ability to stop the Keystone XL pipeline, anti-fossil-fuel advocates have set their sights on all energy infrastructure projects.”

He’s right to be worried, said Jamie Henn, strategy director at the 350 campaign group, which led on anti-Keystone protests, and said 2016 is likely to see bitter battle over new oil, gas and coal infrastructure projects.

“When you’re willing to let global warming drive up the temperature enough to resemble hell on Earth, perhaps you deserve to be demonized,” he said.

“API gets our strategy better than most: by contesting every new pipeline, well, and mine we can keep fossil fuels in the ground and carbon out of the atmosphere.

“Expanding fossil fuel development after Paris is like doubling down on mortgage backed securities in the midst of the financial crisis.”