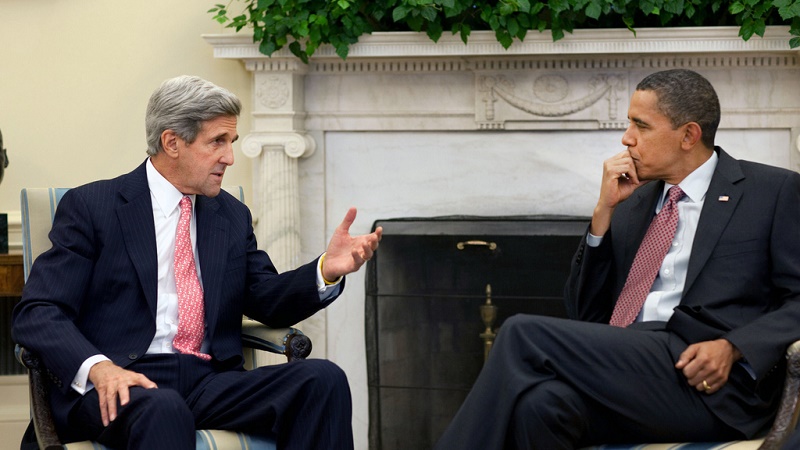 US president Barack Obama is to reject plans for the controversial Keystone XL pipeline, weeks ahead of a UN climate summit in Paris.

The 1,179 mile long pipeline would have carried high-carbon tar sands oil from Canada to the US gulf coast and was fiercely opposed by green groups.

“This morning secretary [of state] Kerry told me after extensive outreach the Keystone pipeline would not serve the national interests of the US,” Obama said in a White House statement, flanked by Kerry and vice president Joe Biden.

Approving the project would have “undercut” US leadership on climate change ahead of UN climate negotiations on a new global emissions cutting deal, he said. “The time to act is now, not some day. Now.”

To tackle climate change, some fossil fuels would have to stay in the ground, he added. “We have the power to combat this threat while growing our economy… and leaving our kids a safer and cleaner planet at the same time.”

The US would seek to work with Canada on exploring new partnerships on clean energy, Obama said. “Shipping dirtier crude oil into America would not increase our energy security.”

Climate activists claimed the announcement as a huge victory.

350 founder Bill Mckibben said the decision gave Obama a “new stature as an environmental leader, and eloquently confirms the five years and millions of hours of work that people of every kind put into this fight”.

Keystone’s fate has become a key test of the White House’s determination to tackle climate change, with intense lobbying from Republicans and the oil industry pressuring Obama to allow its construction.

Last month, Democrat presidential candidate Hillary Clinton told media she did not back the pipeline. Jeb Bush, a potential rival in next year’s election, was less impressed.

The Obama Admin’s politically motivated rejection of the Keystone XL Pipeline is a self-inflicted attack on the U.S. economy and jobs. — Jeb Bush (@JebBush) November 6, 2015