The rich say they’re coughing up, the poor say they’re not getting enough, emerging economies are kicking off. Who’s right? 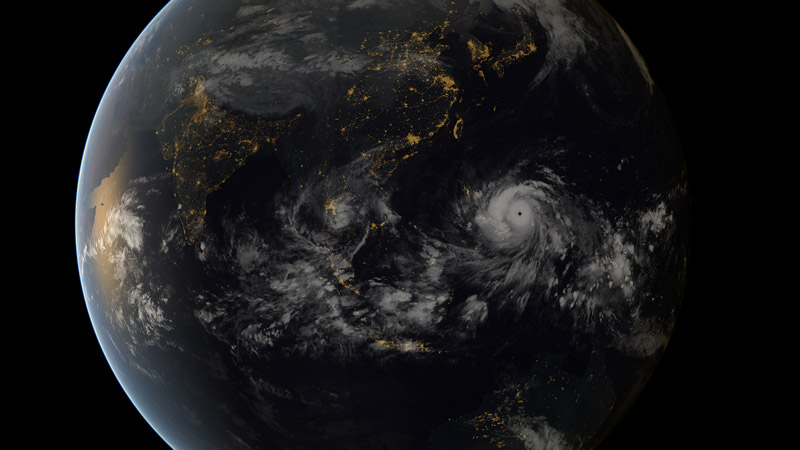 Finance is proving the toughest nut to crack at UN climate talks in Paris.

With less than 24 hours to go until a deal is set to be signed, the question of who pays to help poorer nations green their economies is live – and dangerous.

India has been at the front of a pointed critique of finance flows, arguing that too many donations are loans or climate aid it says is masquerading as oversea development aid.

Its main target has been a flagship climate finance study produced by the Organisation for Economic Co-operation and Development (OECD), a club of wealthy countries based in Paris.

It said back in October that progress had been made towards a goal to provide developing nations with $100 billion a year by 2020.

$62 billion of progress in 2014 to be precise. That was huge news. And it did not go down well in Delhi. So upset was the government it produced its own study.

“The OECD report is deeply flawed and unacceptable”, read a report launched by India and touted round the COP21 talks.

Indian economist Shaktikanta Das said experts had undertaken a careful review of that OECD report. They concluded that it overstated progress.

The Indian report said the “only hard number currently available in this regard is $2.2 billion in gross climate fund disbursements from 17 special climate change finance multilateral, bilateral and multilateral development bank funds created for the specific purpose.”

“Methodologies used were inconsistent with the literature and best practice and even ‘bent’ in ways to find more flows than reality. Meaningful, independent verification was impossible since only aggregate numbers were reported – with lack of transparency. No serious consultations were done with developing countries themselves,” the Indian report said.

The discussion paper was titled, ‘Climate Change Finance, Analysis of a Recent OECD Report: Some Credible Facts Needed’. It described the OECD as ‘a club of the rich countries’.

The report barely stopped to draw breath as it piled into the OECD methodology.

It claimed it repeated old errors by double-counting, mislabelling and misreporting climate finance.

But is this acerbic analysis fair?

Timmons Roberts is an expert in climate finance, and a professor at Brown University in Providence, Rhode Island. He said the problem is more complex than it looks.

“The problem’s root is that a definition of climate finance was never agreed – it has essentially been the contributor countries that have unilaterally decided what they think should count.

“Many times they have chosen to count things that are not in the spirit of the 2009 promise at Copenhagen for the $100 billion, at least as developing countries understood that promise.”

“Then there is the problem that we lack an independent system of categorisation and accounting of climate finance, and of tracking its delivery. Paris really needs to set up a work programme to put these three things in place.”

But some of the finance included – like loans, export credits and private sector contributions – has been fiercely contested. Linked to this, there is another debate over who should be classed as donors.

The French foreign minister, among others, welcomed the publication, saying the estimates demonstrate that considerable progress has been made.

Others are more generous to the OECD team. Joe Thwaites works for the Washington DC-based World Resources Institute.

“The OECD report was a comprehensive attempt to account for flows that might be considered towards meeting the commitment to mobilise $100 billion in climate finance by 2020.

“However, many methodological issues are still outstanding, since the raw data is based on donor self-reporting and there are differing opinions of what should count, and how to count it”, he said.

Marcela Jaramillo, a Colombian finance analyst at London-based think-tank E3G said the report was a good start in trying to crack an issue that has bedevilled these talks: what on earth is climate finance and who gets to judge?

“India’s reaction to the OECD report underlines the need to engage on a discussion about climate finance flows that brings in together the view from providers and recipients of these funds”, she said.

As for the OECD, the Guardian reports that Simon Buckle, the OECD lead author on the report, said that the organisation had been fully transparent and that its estimate of the amount of finance delivered was the most robust so far.

Still, at the talks there appears a solid front from major emerging economies. They’re not happy.

“We welcome the OECD study but we do not recognise the numbers. There are double-counting issues,” said Chinese climate change envoy, Xie Zhenhua, at a press conference on the sidelines of COP21.

South Africa said the figures, which have become a negotiating chip at these negotiations should have been calculated after consulting developing countries.

Yet Brazil was a little more diplomatic. “The reality is that parties here were not part of pulling together. Double accounting cannot be accounted for,” said Izabella Teixeria, Brazilian environment minister.

“They should clearly say what they have provided, to whom and what is being counted.”

And Pa Ousman Jarju, a Gambian diplomat representing the 48 strong Least Developed Countries group said that whatever the study’s findings, it’s clear the quality of finance on offer is insufficient.

“We should have a common platform where we agree on the modalities on the figures of finance”, Jarju said.

With under a day until these talks are set to wrap up, it’s unlikely this issue will be solved in Paris.

But what’s evident is that it’s a boil that needs to be lanced – and for that all countries will need clarity on what really counts as climate finance.