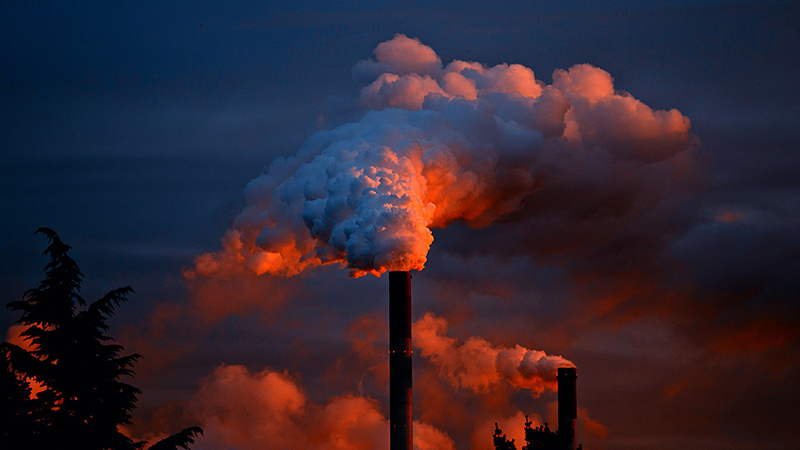 This year is poised to be the warmest in recorded history the World Meteorological Organization said on Wednesday.

“2015 is likely to be the hottest year on record, with ocean surface temperatures at the highest level since measurements began,” said Michel Jarraud, head of the Geneva-based agency in a statement. “This is all bad news for the planet.”

The findings will add urgency to UN negotiations in Paris starting next week, which are aiming to secure a new global pact to cap warming to 2C by the end of the century.

Temperatures have breached a “symbolic threshold,” the WMO warned.

Levels of greenhouse gases caused by burning fossil fuels passed a barrier of 400 parts per million for the first time this year, it said.

A strengthening El Nino, a weather phenomenon which occurs from abnormally warm waters in the Pacific Ocean, led scientists to determine 2015 will make history despite November and December remaining.

“The overall warming impact of this El Niño is expected to continue into 2016,” Jarraud added.

Warmer temperatures have fuelled extreme weather around the globe, according to the agency.

Heatwaves rocked India and Pakistan in May and June, killing thousands as temperatures topped 40C.

Heavy rainfall sparked flooding in Africa and South America, with countries receiving a month’s rain in a day.

Dry conditions sparked forest fires in the US and tropical storms included October’s Hurricane Patricia, the strongest ever to make landfall.

2011-2015 will be the warmest five-year period on record, registering a 0.57C increase on the 1961-1990 average, the WMO added. Longer-term figures provide better signals than annual data.

In November, the WMO tasked weather presenters to imagine their reports in 2050 if the world fails to cut carbon emissions, highlighting the perils of climate change.