Island state targets 50% cut in emissions by 2030 from business as usual, despite being frozen out of climate talks by Beijing 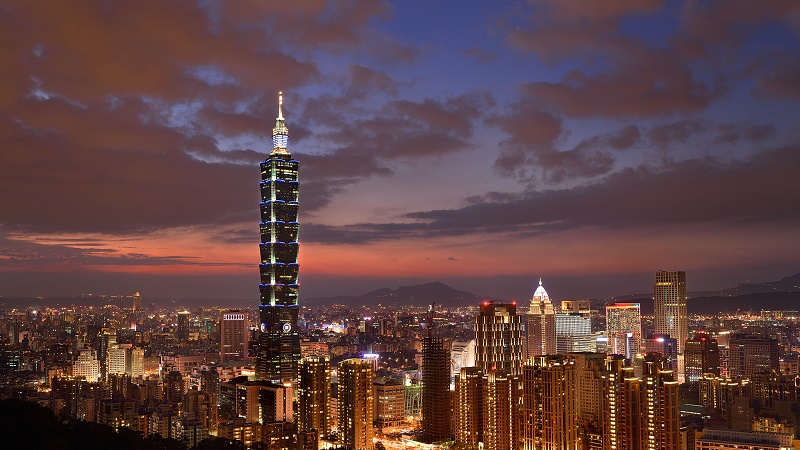 Taipei’s government is not recognised at the UN (Flickr/FarTripper)

Taiwan is showing mainland China the way to a low carbon economy, its environment minister claimed on Wednesday.

At an event in Paris, Kuo-Yen Wei outlined Taipei’s plans to green its economy, which it drew up despite being frozen out of UN talks.

The island nation aims to cut greenhouse gas emissions 50% from business as usual by 2030, he said. Its dominant neighbour across the strait, by comparison, only promises to peak emissions that year.

“They [in Beijing] appreciate the situation and recognise the problem,” Wei told Climate Home at a French Institute for International Relations event.

“I guess their major headache is their big amount of consumption of coal, which makes up 70% of their energy supply… This is the thing they need to focus on in the newer five year economic plan.”

Over 150 countries covering some 90% of greenhouse gases have submitted climate plans to a UN-backed global warming accord.

Due to its unique diplomatic status, Taiwan is excluded from the process. Beijing denies the sovereignty of its government, insisting the island is part of its own domain. Only 21 countries and the Holy See side maintain official relations with the smaller player.

The country of 22 million people has lobbied unsuccessfully to be granted observer status at UN climate talks, a middle ground occupied by Palestine and the Vatican.

Accordingly, Taiwan’s climate plan was a low-profile affair, signed off last month with no coverage by foreign media.

“Taiwan is only part of a big organism but is a key organ of the organism as a non party member which has done something towards human sustainability in the future,” Wei said.

Taiwan emits 0.55% of global greenhouse gases, he said. It relies on coal for about 40% of its electricity generation and imports almost all of its energy.

A manufacturing hub, the island’s greenhouse gas emissions jumped from 100 million to 250 million tonnes between 1990 and 2007 on the back of strong growth.