Investor worth US$4.5 trillion gets on board with drive to scale up climate-friendly infrastructure investment 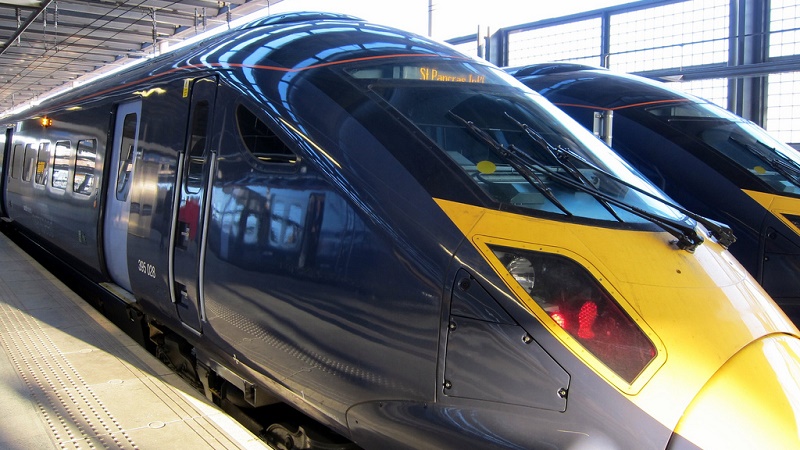 The world’s largest investor has signed up to promote green bonds, as part of a push to get money flowing into climate-friendly projects.

BlackRock, which manages US$4.5 trillion worth of assets, joins the likes of HSBC, Barclays and Citi as a partner to the Climate Bonds Initiative.

“There is an increasing demand for innovative, sustainable investment solutions to address climate, carbon and environmental issues,” said Kevin Holt, expert at the asset management firm.

“Green and climate-designated bonds have the potential to play an increasingly important role as investors attempt to meet these demands.”

Globally, the bond market is worth US$100 trillion. Bonds can be used to raise money for any kind of project and offer investors steady, predictable returns over a set period.

At present, a tiny fraction of that goes into low carbon or climate-resilient infrastructure. In a July report, Climate Bonds counted $600 billion worth of outstanding climate-friendly bonds, of which around one dollar in ten was labelled “green”.

Since then, China has got in on the act, with offers from renewable energy company Goldwind and  the Agricultural Bank of China revving up the market.

The Climate Bonds initiative aims to help mobilise the scale of finance needed to meet international climate goals. It also brings together scientific experts to set environmental integrity standards for the market.

“This will help that market continue to grow while ensuring capital flows to investments that make a real difference.”

The involvement of such a big player is a further sign that climate finance is entering the mainstream.

It is the other side of the coin to divestment from coal, oil and gas companies – a campaign that has gained traction in recent years.

Several charities, universities and local authorities have ditched fossil fuel stocks in protest at their incompatibility with efforts to curb global warming to 2C.

Climate Home revealed last week the International Monetary Fund is to start factoring that risk into its macroeconomic forecasts. That could show up the vulnerability of major oil exporters like Saudi Arabia, for example.

BlackRock, which has a fund that excludes tobacco and controversial weapons, is poised to extend that ban to fossil fuels.

It might also rule out fossil fuels from other funds, David Graham of the firm’s charities division told Environmental Finance, subject to investor consultation. “So far, the reaction has been positive,” he said.