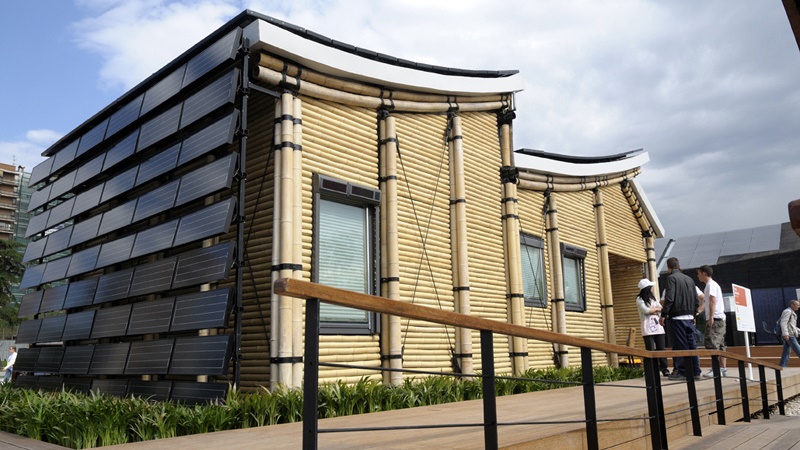 China’s solar power capacity is set to more than quadruple by the end of the decade, national media reported on Tuesday.

Beijing has already upped its target for this year by 30%, Reuters reported, raising concerns about whether the grid can cope. Nearly a tenth of solar power generated in the first six months couldn’t be delivered due to network constraints, the NEA said.

But with the agency promising policies to support power connections, the bullish plans for domestic generation could bring relief to solar panel manufacturers struggling with stock market turmoil and an economic slowdown.

They reinforce a target to deliver 20% of the country’s energy from non-fossil fuel sources by 2030.

Following a $300 million issue from wind company Goldwind in July, it is the country’s first green bond to emerge from a bank.

Demand for the sustainable investment, which is to yield a 4.15% annual return, exceeded supply by four times.

Mark Follett, analyst at JP Morgan, told Finance Asia: “There is a growing focus on green finance initiatives in China after the Chinese central bank suggested setting up a green financial system to help contain the cost of pollution.”

Set alongside an Indian target to install 100GW of solar by 2022, China’s goal confirms Asia as a significant growth market.

Michael Liebreich, chair of Bloomberg New Energy Finance, this week told a conference in London the energy market was entering an “age of plenty”. 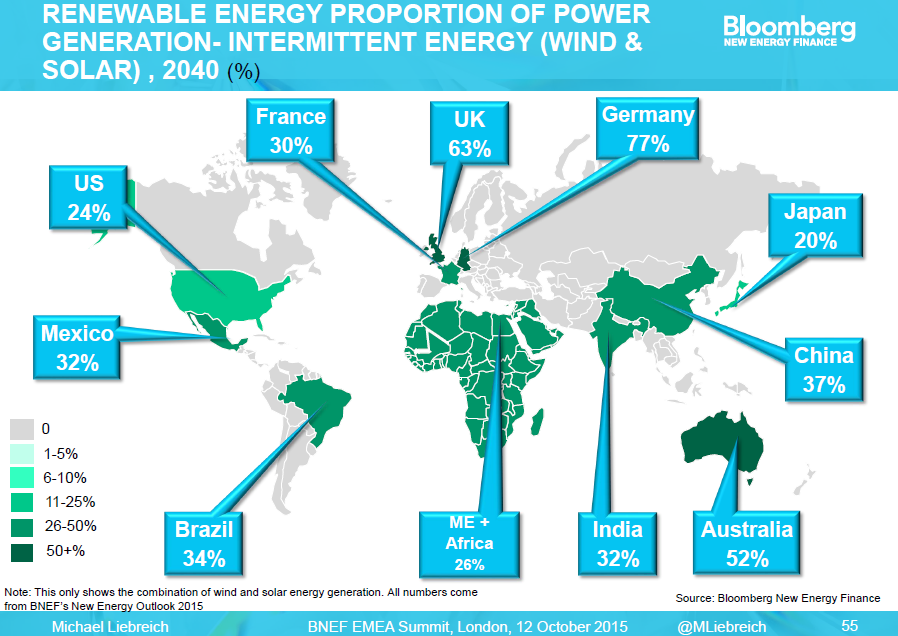