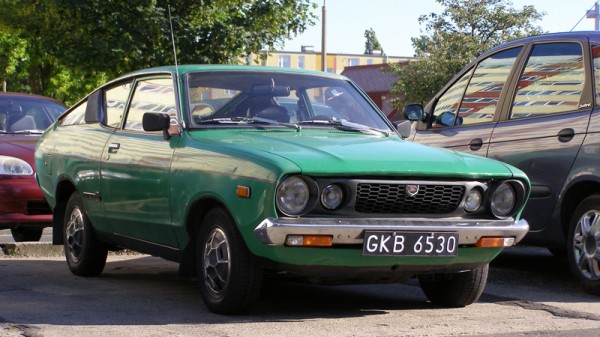 A US public authority plans to build a multi-storey car park with money raised through a “green bond”.

These include a design centre, science building and – controversially – a garage for 725 cars.

Sean Kidney, CEO of the Climate Bonds Initiative, branded the plans “pathetic” and “not good enough”.

The Climate Bonds Initiative acts as both cheerleader and watchdog for the growing green bond market.

It aims to get the US$80 trillion global bond market flowing towards solutions to climate change. That means assuring institutional investors like pension funds that green projects can offer the safe, fixed returns they are looking for.

It is also working with scientists on standards to make sure bonds labelled “green” really cut greenhouse gas emissions.

Some US$36.6 billion worth of green bonds were issued in 2014, the think-tank estimates, three times more than the previous year.

“All our discussions about green bonds and climate bonds are about how we shift capital fast,” Kidney told RTCC.

“We are not going to be prissy about getting everything exactly right, because it is better to be moving than not. But while we are moving, we need to have a science-based discussion about what is a good investment.”

He is “not convinced” the Massachusetts project is up to scratch.

The building authority, which is responsible for nine state universities and 15 community colleges, has six criteria for describing a project as “green”.

Energy and water use are on the list, but notably, emissions performance is not – the most relevant measure of climate change impact.

The main buildings will be done up to a minimum “Silver” level under LEED, the US Green Building Council’s certification system.

There is mixed evidence on the efficacy of this standard in cutting emissions.

A 2013 study found that while Gold certified buildings in New York outperformed others 20%, Silver buildings actually did worse than average. 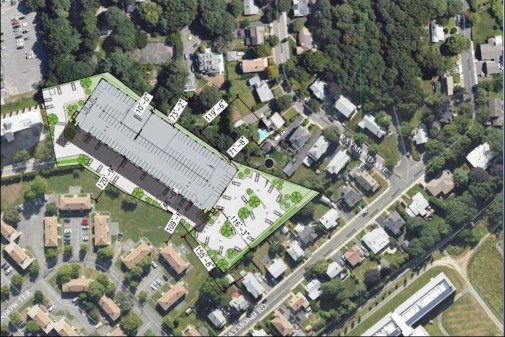 Plans for a new car park at Salem State University

Garages are not covered by LEED at all. The four and a half storey car park proposed for Salem State University is to be designed to at least Bronze standard in the recently launched Green Garage Certification.

Kidney expressed scepticism any project that encouraged car use – unless it were entirely for electric vehicles – deserved a green label.

Edward Adelman, executive director of the MSCBA, insisted building the garage would not increase the number of trips by car.

“At least in the States, everybody seems to need their own car,” he said. “We are reducing a tremendous amount of congestion. This is seen as an environmental benefit relative to the current condition.”

The building authority has been using the LEED process since 2007, he said. It has pursued energy savings for economic reasons.

“Our joke is the building authority was green when green was just a colour,” said Adelman.

Adelman rejected the suggestion this was an example of greenwash: “I would encourage people to look at the actual criteria and draw their own conclusions.”