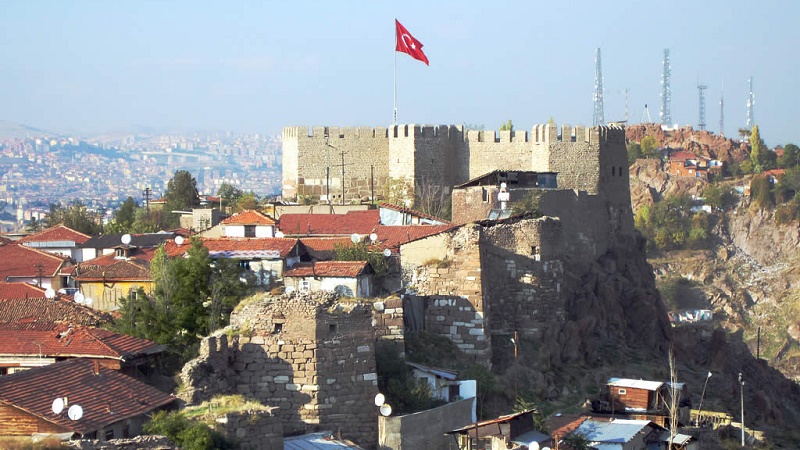 Turkey’s dash for coal puts it on course to breach a climate target analysts say is already inadequate.

The country has pledged to cut greenhouse gas emissions up to 21% from business as usual by 2030. Yet it is reportedly planning to build 80 coal-fired power stations.

Something has got to give, Climate Action Tracker (CAT) concludes in an assessment published on Thursday.

“Turkey will not be immune to the human, economic and environmental impacts of climate change and would appear to have a strong national interest in limiting warming below 2C,” said Bill Hare of Climate Analytics, one of four research bodies involved in the report.

“Plans to invest in coal over renewables contradict this.”

Ankara was among 146 governments to submit a climate plan by the UN’s 1 October deadline, ahead of a global pact to be finalised in Paris this December.

Its target is equivalent to nearly quadrupling emissions from 1990 levels, not counting forestry and land use. If all governments put in similarly weak efforts, CAT said warming would likely exceed 3-4C this century – a level catastrophic for the planet.

“To make a fair contribution to holding warming below 2C, Turkey would need to double – or even triple – its post-2020 target,” said Kornelis Blok of Ecofys.

Nor does it yet have credible policies to back up the target. Existing measures get Turkey 28% of the way and clean energy plans take it to 73%.

The main element is hydro power, with solar and wind energy deployment set to slow down next decade.

Niklas Hoehne of NewClimate Institute said: “Turkey’s renewable energy targets do not reflect the potential of a country with a photovoltaic system performance 50% higher than in Germany and a technical wind power potential of 275 GW.”

What is more, bullish coal plans appear to exceed the business-as-usual assumptions, meaning they would negate clean power gains.

Analysis: What UN stats tell us about climate efforts – and Turkey

Turkey occupies a unique position in UN climate talks, not aligning with any negotiating bloc.

The upper middle income economy is classed as a developed country, yet with a “special circumstance” letting it off the hook for obligations. That bizarre status may have come about by clerical error, according to a ClimateWire special report.

Given its isolation, Turkey often flies below the radar, despite its growing responsibility for emissions. As the host of next month’s G20 summit, it could come under more scrutiny.

But it is also in line for significant impacts from climate change, CAT noted, particularly water scarcity.

And if sea levels rose one metre, “more than possible” under 3-4C warming, it would affect 3 million people and put US$ 12 billion at risk.

Hare added: “Scientific papers point to climate change playing a part in the region’s crippling 2007-2010 drought… exacerbating the underlying social and political problems that have caused the current conflict in the region and the resulting Syrian refugee crisis.”