What UN stats tell us about climate efforts – and Turkey

The latest carbon emissions figures from rich countries show policies do work, but economics can change everything 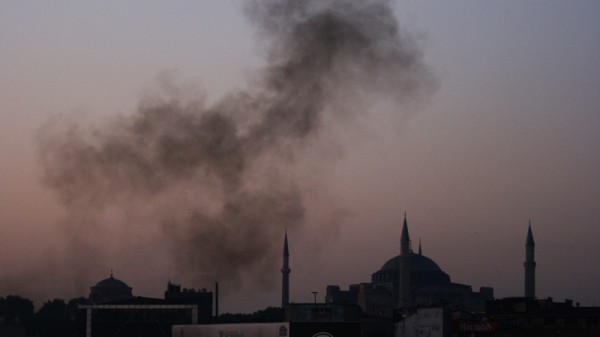 Turkey’s emissions have more than doubled since 1990
(Pic: Flickr/Quinn Dombrowski)

Ahead of climate talks in Lima next month, the UN has pulled together the latest greenhouse gas emissions figures for “Annex 1” countries.

These are the 43 countries that were put on the rich list back in 1992 and required (with the exception of Turkey) to set emissions targets.

The figures show they succeeded in cutting emissions 10.6% from 1990 to 2012 and are flatlining this decade.

And there is a wide range between countries, from -58% for Latvia and Romania to +133% for Turkey.

These numbers do not give us a global picture of emissions; big emerging economies like China, Brazil and India are not on the list.

But they can show what, if anything, efforts to tackle climate change have achieved. 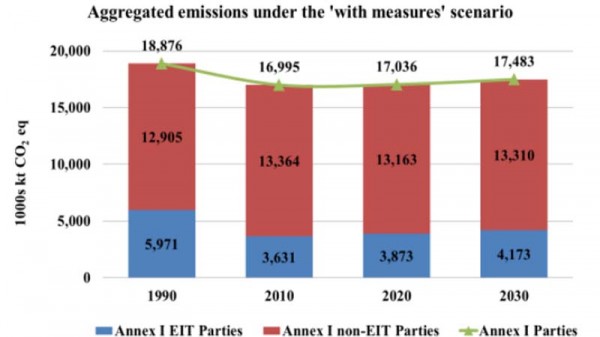 The good news is that policies promoting energy efficiency, renewables and fuel switching (coal to gas) have made a difference.

Denmark, Germany, Sweden and the UK each cut emissions more than 20% over the period while expanding their economies more than 38%.

While generally non-judgmental, the UN report says “considerable credit is due” to effective policies in these countries.

Across the Annex 1 countries, emissions intensity – that is, emissions for each unit of economic growth – fell by more than a third.

This shows you do not have to ramp up use of polluting fossil fuels to get rich – a crucial point for developing countries.

Having said that, some of the biggest emissions cuts came from economic downturns: the collapse of the Soviet Union in the 1990s and the 2008 financial crisis.

And the bad news is, under existing policies, emissions are set to rise slightly this decade. Many countries are still coasting on these windfalls, so there is little incentive to keep investing in the low carbon transition.

That is why one of the big items on the agenda in Lima will be boosting ambition pre-2020. 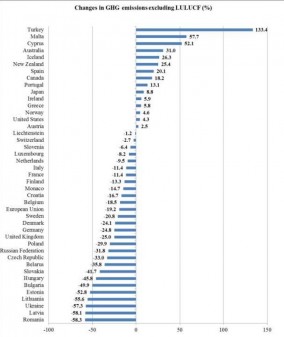 Percentage change in emissions (not counting forestry and land use) between 1990 and 2012 by country
(Source: UNFCCC)

A breakdown of the change in emissions levels by country shows up Turkey as an outlier.

Its emissions have more than doubled – although it should be said emissions per head are fairly low for this group, at 5 tonnes a year.

Turkey occupies a unique place in the UN climate process: it is classed as an Annex 1 country, but in 2001 was exempted from the requirement to target emissions cuts.

Its government pleaded “special circumstances” at the time – essentially, the economy wasn’t ready.

Now China has committed to an emissions peak, that argument will no longer wash.

Like other emerging economies, Turkey will be expected to propose a national contribution to global climate efforts early next year.

This might include a target to cut emissions compared to “business as usual” or a peak emissions year.

At present, the Turkish government is pursuing a “dash for coal” that is bound to increase emissions.

A report commissioned by WWF from Bloomberg New Energy Finance proposed a “comparable cost” energy strategy based on renewables.

While there may be gaps in domestic policy, Turkey’s prime minister is making climate-friendly noises on the world stage.

Ahmet Davutoglu at this month’s G20 summit in Brisbane described climate change as “the biggest challenge to all of humanity today”.

He promised it will play a big part in discussions at the next G20 meeting, which he hosts in Antalya.

Countries that have decoupled their emissions from economic growth need to pass on those lessons, so emerging economies like Turkey can match rhetoric with action.