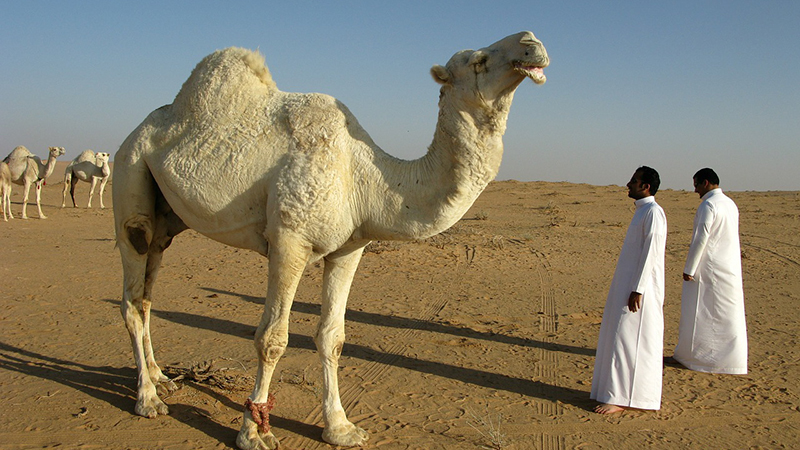 Saudi Arabia made up over 1% of global greenhouse gas emissions in 2012, according to EU data (credit: pixabay)

Saudi Arabia will come forward with a climate pledge before negotiators meet in Paris in six weeks’ time to strike a global pact.

That’s according to Laurence Tubiana, top climate ambassador for France, which hosts the critical summit.

Paris inked a communique with Riyadh this week, agreeing the deal should hold global warming to 2C above pre-industrial levels and “promote a transition” to “a model of development with low greenhouse gas emissions”.

“Will all [Gulf] countries do their INDCs? I’m sure, yes,” Tubiana told a London event organised by Climate Home, E3G and PwC on Thursday.

“Again I’m sure they will come before Paris. They [Saudi Arabia] just came with information recently.”

Of the 195 countries that need to agree in Paris, 146 submitted “intended nationally determined contributions” by the UN’s 1 October deadline.

Only two out of 13 member states of oil cartel OPEC were among them, with Saudi Arabia, Iran and Nigeria holding out.

The chief of OPEC told Climate Home last week oil exporters should only come forward if the situation was “win-win” and didn’t jeopardise poverty reduction.

Officials in the Middle Eastern kingdom are playing up its potential for solar power. But it depends on oil for 90% of export earnings, a source of wealth threatened by curbs on fossil fuel pollution.

The office of secretary-general Ban Ki-moon has said he will write to holdout governments to question why they haven’t pledged.

The France-Saudi joint statement published on Tuesday promised to promote a long-transition to a low carbon economy.

That should be done in a way that is “comprehensive, effective in terms of cost, diversified and resilient to the expected effects of climate change,” according to a translation of the document.