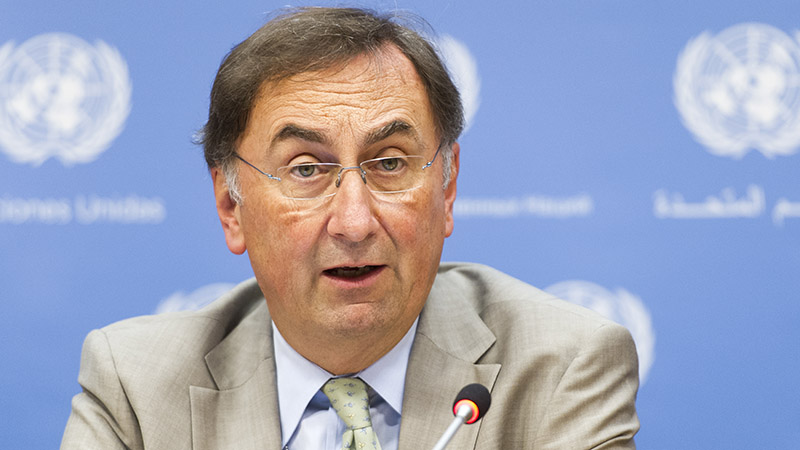 Countries which have not yet released climate plans ahead of December’s UN summit in Paris will be asked to explain why, by the office of secretary general Ban Ki-moon.

So far around 150 governments responsible for over 90% of global greenhouse gas emissions have submitted their ‘intended nationally determined contributions’ (INDCs).

That leaves over 40 laggards holding out, a group including Saudi Arabia, the United Arab Emirates, Qatar, Iran, Iraq, Pakistan and Egypt.

In a press conference at UN headquarters Janos Pasztor, Ban’s climate advisor, said his office had started to contact capitals that had not released an INDC.

“We will find out what is the problem and what it will take to fix,” he said.

“The secretary general’s office is not responsible to make sure [they are submitted] but we are trying to urge countries to finish the job as soon as possible.”

UN agencies were already providing help to some governments in developing their proposals, he added.

UN officials are currently assessing those plans already available to work out how close the emission cuts will take the world to avoiding dangerous levels of warming.

Various assessments released in the past few weeks indicate the planet is still on course to blow past the 2C warming zone, beyond which more floods, droughts and extreme weather events are likely.