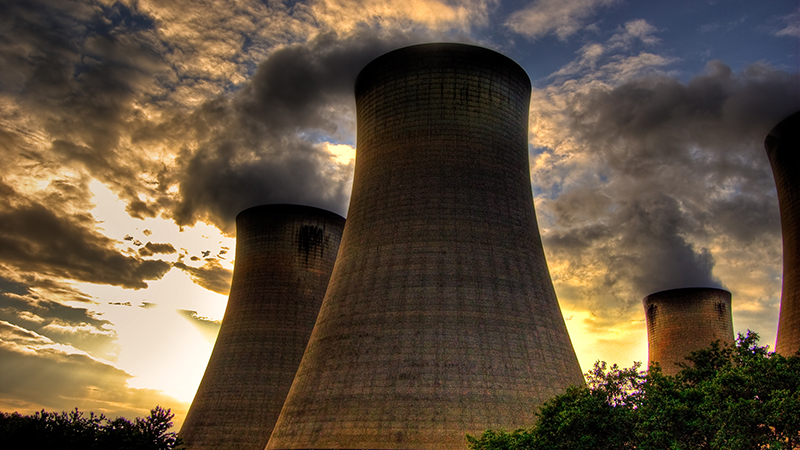 The United Kingdom was further off course to meet exacting climate targets on Thursday after a power company withdrew support for a seminal carbon capture and storage (CCS) plant.

Drax cited green policy U-turns as it pulled out of the White Rose CCS project in North Yorkshire, which vies to become Europe’s first to operate a commercially-operated power station.

The nascent technology that captures sky-bound carbon dioxide and stores it underground is integral to the country’s energy transition away from fossil fuels. The UK aims to cut emissions 80% by mid-century compared with 1990 levels.

Developing CCS at scale as soon as possible is vital to bring down huge costs, and enabling heavy-polluting industries, like coal or cement producers, to stay in business in a low-carbon world.

The government has offered $1 billion for CCS ventures, with the White Rose consortium and Shell’s retrofitting of a gas-fired plant in Scotland the two in the race.

A major role for fossil fuels in UK’s energy mix after 2040 is “wholly contingent” on CCS, said a report examining the UK’s ‘deep decarbonisation’ as it combats climate change.

“It is imperative that energy policy first focuses on developing CCS technology, not in developing new fossil resources, which cannot be used otherwise,” read the report led by French think tank IDDRI.

The Conservative-led government has come under fire for removing support for renewable energy generation and zero carbon homes since winning May’s election, while fast-tracking shale extraction.

That policy uncertainty had “left us in a position where we are no longer confident we can persuade our shareholders that this is an attractive investment,” Drax board member, Peter Emery told the Financial Times.

To curb global warming, greenhouse gases have to fall to net zero before 2100, according to the UN’s climate science panel, the IPCC.

And scientists estimate the cost of achieving that transition will more than double if carbon capture and storage (CCS) does not take off.

CCS comes with high up-front costs. This year, four European utilities abandoned projects for being too costly, while the US pulled the plug on the technology at a coal plant.

At least 10 European plants had planned to begin storing CO2 this year, but as of March none had started according to the Guardian.

The International Energy Agency says hundreds of carbon capture projects will need to be operating by the end of the next decade and thousands by mid-century if the world is escape the worst impacts of climate change and continue to burn coal.

The UK has been touted as a potential leader in carbon capture technology in Europe because of its experience in the offshore oil and gas industry and availability of potential storage sites off its long coastline.