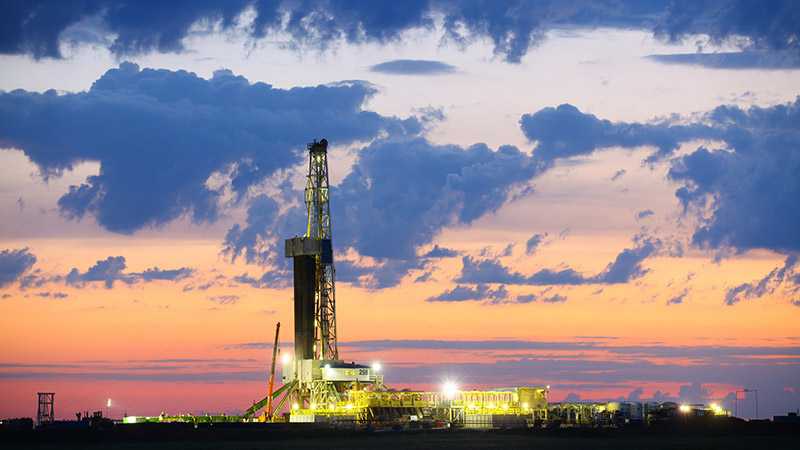 Statoil, BG Group and Pemex are among seven oil and gas majors to have proposed methane emission cuts listed as official contributions to a global climate deal.

The pledges were this week added to a UN database launched at the end of 2014, collating initiatives taken by business, regions and investors.

ENI, PTT, Southwestern Energy and Total have also committed to methane cuts – all part of an oil and gas initiative led by the UN Environment Programme (UNEP).

To comply with their pledges the companies will check operations for major leaks, invest in technology to prevent them and report progress back to the UN.

Methane emissions are far lower than carbon dioxide, but they are 84 times more potent as greenhouse gases over a 20-year period.

So far 3709 commitments are listed on the UN’s NAZCA website, 55 relating to energy, 165 to transport and 73 to utilities.

Earlier this year the chief executives of six leading hydrocarbon majors – including BG Group, Shell and BP – said they would announce further contributions to a UN climate deal by the end of 2015.

These are expected to be delivered next month, although green groups say high risk drilling ventures in the Arctic and Canada’s tar sands prove oil companies are not serious about a low carbon future.

Separately the World Bank wants all major oil and gas producers to sign up to a plan to stop gas flaring by 2030.

According to the Bank, around 140 billion cubic meters of natural gas is burnt annually, leading to the emission of 300 million tons of CO2.

Anita George, World Bank senior director for energy, told the FT she wanted the commitment to be a “de facto global industry standard”.

Russia, Kazakhstan, Angola and Norway have signed up, along with Shell, Statoil and Total, but Saudi Arabia, Canada and the US have not.