Japan accused of ‘sleight of hand’ in climate targets

Tokyo’s proposal to use 2013 baseline makes 26% emissions cut by 2030 look more ambitious than it is, say analysts 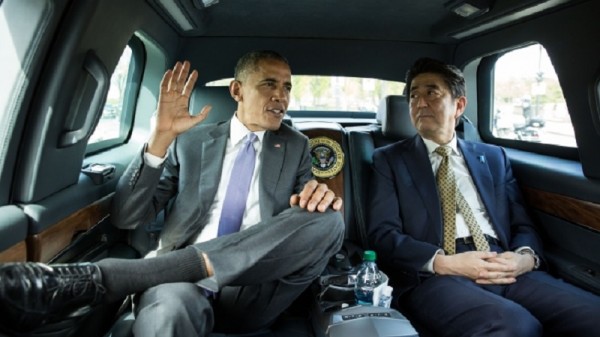 Japan is proposing to cut greenhouse gas emissions 26% from 2013 levels by 2030, the government revealed to a panel of experts on Thursday.

Environment officials said this was more ambitious than either the US or EU over that period, according to a Reuters report.

But observers accused the world’s fifth largest emitter of “sleight of hand” in choosing the baseline year to make weak plans look better.

Japan is using the Fukushima nuclear disaster as cover to pursue coal-friendly policies, according to a report by London-based think-tank E3G.

That is jeopardising Japan’s foreign policy influence and low carbon industries, it warns, urging the country to change course.

“Lack of climate action in Japan and the lack of relative ambition puts Japan at odds with most of the world’s major economies,” said lead author Taylor Dimsdale.

“One immediate impact of that is that it will be more difficult to reach an agreement in Paris that keeps 2C within reach.”

It is also putting Japan “on the sidelines” of a debate that is “increasingly central to trade, investment, security and foreign policy”.

To date, 34 countries including the US, EU28 and China have submitted carbon-cutting plans to the UN.

Others are to follow before December, when these national pledges will form the basis of negotiations on a global climate pact in Paris.

The internationally agreed goal is to limit temperature rise to 2C above pre-industrial levels, beyond which scientists warn of increasingly dire consequences.

Japan is lagging behind the US and EU with its proposed emissions cuts, E3G found, despite officials’ protestations to the contrary.

“There was quite a lot of progress made in both the US and Europe in the past decade in terms of realising reductions in emissions,” explained Dimsdale.

“If you look at a 2013 baseline, that all disappears. It is a bit of a sleight of hand on the part of the Japanese government to make their target look more ambitious than it actually is.”

The weak goals reflect an increasing reliance on fossil fuels.

Since an earthquake and tsunami triggered a devastating nuclear disaster at Fukushima Daiichi power station in 2011, the government has turned to coal and gas.

Some 40 coal plants are in the pipeline, which could run for 40 years. Kyoto-based environmental group Kiko Network calculates these would swallow up half the country’s carbon budget in 2050.

But Dimsdale said the Japanese had “overstated” the challenges posed by a flight from atomic energy.

Germany also shifted away from nuclear after the disaster, he pointed out. While coal has filled the gap in the short term, the government is making an aggressive push for renewable energy. 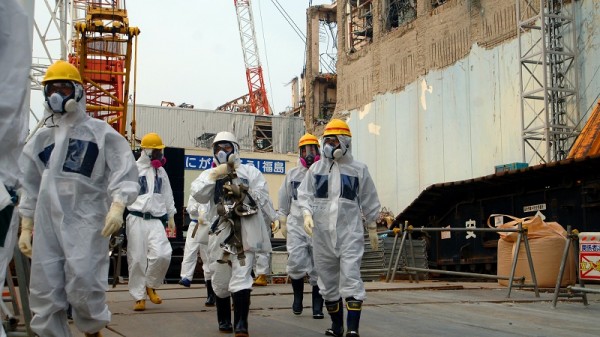 Nick Mabey, CEO of E3G, argued the real problem was a grid too weak to support intermittent wind and solar.

And electricity companies like Tepco – Fukushima’s owner – do not want to give up market share to distributed generators.

“The reason Japan has reverted to controllable, centralised old coal plants is it is not prepared to reform its electricity market,” said Mabey.

Japan’s shrinking population should make it relatively easy for the country to cut emissions, he added. “This is special pleading by Japan with no basis.”

Coal is not just a domestic concern for Japan; it is also a major export industry.

As many development banks and Western countries move to phase out support for coal projects in the developing world, Japan is sticking with the polluting technology.

Japan provided US$16.8 billion of finance for overseas coal projects between 2007 and 2013, more than double the sum from any other OECD country.

It even counted coal power investments in Indonesia, India and Bangladesh as “climate finance”, to the horror of green groups.

And E3G found the “vast majority” of export projects used technology that was less efficient than the global average.

“This is disappointing, because Japan has been a pioneer in low carbon technologies over the past few decades,” said Dimsdale.

“The current policies are really undermining a lot of Japan’s competitive advantages in the low carbon sector.”

It is not too late for Japan to up its game and match or exceed EU and US targets, E3G stressed, redeeming its international status.