Exxon considered climate change risks as early as 1981, email by ex-employee reveals, yet joined efforts to mislead the public 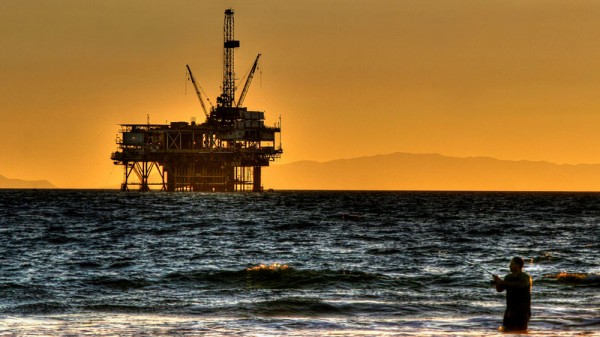 Exxon has been aware of climate change concerns for more than three decades.

The oil major considered the impact of carbon dioxide emissions back in 1981 when developing Natuna gas field, off Indonesia, according to an email from a former employee.

Lenny Bernstein, who later served on the UN climate science panel, said the field was 70% carbon dioxide, which would typically be vented. At the time, it would have been the biggest single point source of CO2 in the world, accounting for 1% of the planet-warming emissions.

“In the 1980s, Exxon needed to understand the potential for concerns about climate change to lead to regulation that would affect Natuna and other potential projects,” he wrote.

“Whatever their public stance, internally they make very careful assessments of the potential for regulation, including the scientific basis for those regulations.”

The Union of Concerned Scientists uncovered the email as part of research into fossil fuel sector lobbying campaigns against climate action.

Originally sent and published online in October 2014, as part of an Ohio University inquiry, the email had not got widespread attention before.

But the researchers contrasted that early awareness of climate risk with a sheaf of evidence fossil fuel companies have sought to undermine scientific understanding.

UCS compiled a dossier of 85 internal memos spanning 27 years that were leaked or came to light through court cases and Freedom of Information requests.

“Many fossil fuel companies haven’t been honest about the harms they have caused by extracting and selling products that place our climate in grave danger,” wrote UCS president Ken Kimmell in a linked blog.

“Instead of taking responsibility, they have either directly—or indirectly through trade and industry groups—sown doubt about the science of climate change and fought efforts to cut emissions.”

Other documents included a 1995 Mobil internal report by Bernstein saying human influence on the climate “is well established and cannot be denied”.

The memo stated victory would be achieved when “average citizens ‘understand’ (recognize) uncertainties in climate science”.

Six oil bosses recently declared their support for a global deal to halt climate change, due to be signed in Paris this December, in a major change of tack.

ExxonMobil, Chevron and Peabody coal declined to jump on the bandwagon, however.