Why South Australia is eyeing a renewable future 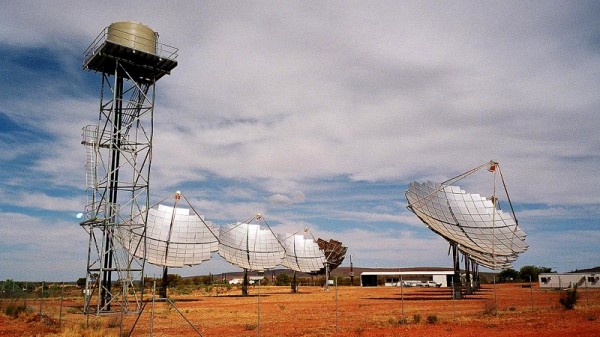 As the federal government drags its feet on climate action, the state is powering ahead with renewables.

It is not just a global imperative to look after the planet, Premier Jay Weatherill tells RTCC, it is an economic opportunity too.

“There is a growing movement among states and territories to take a leadership role on climate change,” he says.

That is why Weatherill is attending a climate summit for regional authorities in Lyon this week.

Mayors and governors from Marrakech to Mato Grosso are not waiting for national governments’ permission to green their fiefdoms.

In Canada, for one, states and cities are outstripping federal government in their climate policies.

Having reneged on the Kyoto Protocol, the only legally binding carbon-cutting treaty, PM Stephen Harper avoided all mention of climate change in his latest budget.

But Alberta’s new administration is determined not to give tar sands a free pass and Vancouver is going 100% renewable. 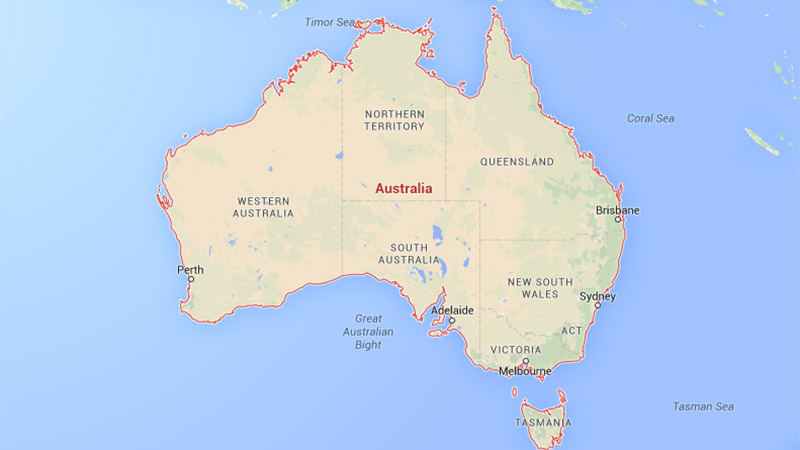 South Australia has 1.7 million inhabitants, with many in capital Adelaide (credit: google)

As countries submit their contributions to a global climate deal to be sealed in Paris this December, the summit’s hosts are not blind to this second tier of administration.

Indeed, the French are encouraging regions, businesses and local clean energy coalitions to be part of their “agenda of solutions” and reinforce the core UN negotiations.

The shared goal is to hold global warming to 2C above pre-industrial levels. Average temperatures have already risen 0.8C.

Laurent Fabius, foreign minister and president of the Paris summit, told the local leaders in a video address on Thursday their role was “absolutely essential”.

“Green transport, solar-powered buildings and recovering waste… by investing in these things, you hold important elements of the solution,” he said.

While Fabius stressed they were no substitute for national commitments, he said such practical initiatives could bolster ambition.

In Lyon, leaders representing 220 million people and 5% of global emissions announced their first round of targets under the Compact of States and Regions.

The most ambitious are aiming to eliminate carbon emissions by 2060 under the initiative, launched at last September’s New York climate summit.

Australia, like Canada, lacks climate leadership at national level. PM Tony Abbott came to power in 2013 on a promise to scrap the country’s main policy to curb global warming, a carbon tax.

Abbott has fulfilled that promise and more, championing coal and denigrating wind power. It was only under duress he agreed to discuss climate change when hosting a G20 summit in Brisbane last November.

Yet the country is already feeling the effects of humanity’s enthusiasm for fossil fuels, with higher than average warming.

Seven of Australia’s ten hottest years on record have occurred since 2002, bringing fierce heatwaves and bushfires.

“It’s beginning to dramatically affect our climate,” says Weatherill. “The risks associated with a changing climate fall heavily on Australia.”

A Labor politician, Weatherill does not see the federal government’s hostility to climate action lasting. “It is an unusual and I think probably a time-limited perspective,” he says.

While Abbott goes around opening coal mines in Queensland, South Australia – home to 1.7 million people – is phasing out the polluting fuel.

Scientists estimate 90% of Australia’s coal reserves need to stay in the ground to limit global warming to 2C, as agreed by governments.

This month, Alinta Energy announced plans to close two coal power stations and a mine in the state by March 2018. The company cited falling power demand and surging renewable installations.

“We are facing a carbon constrained future and coal mines and coal generation are likely to be less attractive,” says Weatherill.

Plans are developing for solar thermal plants to replace some of the retiring coal capacity. Weatherill approves: “We think that is where the future lies.”