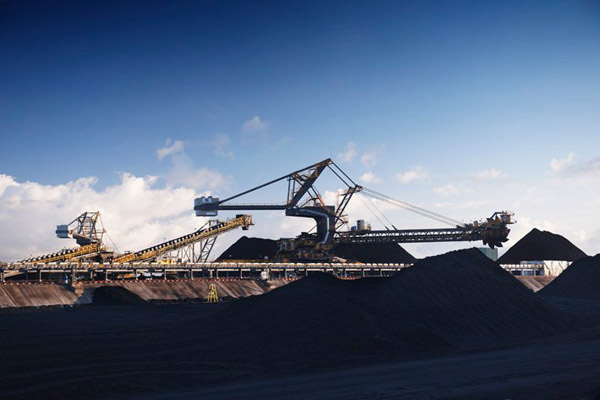 Australia is on course to meet its carbon-cutting goal for 2020 – but the government deserves little credit.

Set to meet a 5% cut on 2005 levels by 2020, the country is using erroneously high forecasts and “pocketing the difference”, according to report by RepuTex.

“Official government figures are systemically overstated in that they continue to assume strong demand for electricity, coal and agricultural products all the way through to 2030, despite growth slowing in recent years” said associate research director, Bret Harper.

“This will bring Australia’s 2020 emissions reduction target, of 236 million tonnes, within reach” he said.

The findings heighten international pressure on Australia for shying away from its duty to tackle climate change.

Last week, countries scrutinised its plan to slash emissions, while former UN chief Kofi Annan slated it along with Japan, Canada and Russia as “free riders”, whose weak pledges are betraying millions of Africans blighted by the rising impacts of an overheating planet.

Australia is expected to submit its commitment to a UN global pact expected to be signed in Paris this year in July.

The government has gradually revised calculations of CO2 reductions from 755 million tonnes in 2012 to 236m tonnes in March. Reputex said it could have overstated emissions by 200m tonnes, the size of its electricity sector.

“The overstatement of national emissions projections has occurred under successive Coalition and Labor governments, which see little political value in updating “business-as-usual” assumptions, instead preferring to keep baselines high and beat expectations,” the report said.

If Australia beats its pledge it can factor it into its 2030 target, potentially weakening the depth of future emissions cuts.

And so the government would continue to be only the buyer for carbon credits via its Emissions Reduction Fund, its main tool to tackle climate change.

The successor to a carbon tax ditched by PM Tony Abbott, the ERF would fall short of Australia’s 5% target, and will “credit only one-third of all emissions reductions or 120 million tonnes of abatement”.

“But in parallel, the write-down of projected emissions by over 200 million tonnes will likely see Australia meet its 2020 target” said Harper.

“By pocketing the significant difference between our projections and our real emissions, we risk being perceived as not fairly contributing to the international emissions reduction effort,” Harper added.