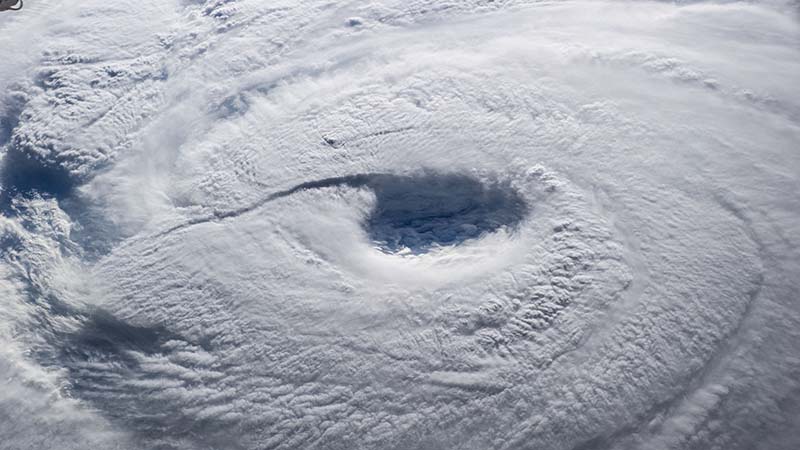 For years, a compensation fund for developing countries ravaged by climate impacts like cyclones and droughts has been a bone of contention between them and rich nations.

Then on Monday, the Group of Seven appeared to pledge that in all but name.

The leading industrialised nations declared up to 400 million more people in vulnerable developing countries would have “direct or indirect insurance coverage against the negative impact of climate change related hazards by 2020”.

And members would “support the development of early warning mechanisms”, as they built on existing risk insurance set-ups in the Caribbean and Africa to tackle natural disasters.

That means a Filipino family could claim payouts in the aftermath of a typhoon like Haiyan in 2013 for example – funded by countries in part liable for causing the bulk of carbon emissions that aggravated climate change.

“Rich countries have understood that there is a problem that needs to be tackled,” said Ernst Rauch, head of the corporate climate centre at German insurer, Munich Re. “The final outcome of the summit exceeded our expectations.”

About 50 million people in the developing world are each insured, directly through private policies, or indirectly, through governments who disburse funds when disasters strike, he said.

That G7 commitment was an “implicit acknowledgement of loss and damage”, said Harjeet Singh, climate change lead at Action Aid, referring to the climate compensation fund being debated in UN talks.

But outside of the G7, countries, which include the US, Canada and Japan experienced “blackouts” as they refused to anchor the mechanism in a global climate pact expected to be signed later this year in Paris.

“They’re trying to portray insurance as a magic bullet. But you need to clarify who’s going to pay for it, especially when you talk about the poor,” said Singh, speaking from the latest round of UN climate talks taking place in Bonn this week.

Besides it just dealt with transfer risk and not reducing it, while the G7 hadn’t properly outlined a plan to build up resilience, he added.

Saleemul Huq, a Bangladeshi fellow at the International Institute for Environment and Development, said the pledge had been in planning for some time, driven by G7 host Angela Merkel and initiatives by domestic insurers.

“It’s a good sign, though will 400 million people be enough? The devil’s in the detail,” he added.

The insertion of ‘loss and damage’ in a global climate treaty has long divided rich and poor nations with low-lying island states and African countries clamouring the loudest.

The issue almost derailed UN climate talks in Doha in 2012 and Warsaw in 2013, and was just salvaged in Lima last December. For many poor nations it’s a ‘red line’.

Explainer: Loss and damage, a guide for the confused

Wealthier countries have been reluctant to accept liability for the onset of global warming, but support from the large G77 bloc including China could see it remain in the text.

“Its inclusion in the Paris agreement is an uphill struggle,” admits Ronny Jumeau, negotiator for the Seychelles and former spokesperson for the Alliance of Small Island States.

Jumeau welcomed the G7 initiative as progress but said: “in no way it replaces or meets the developing world’s requests for loss and damage, which we are nowhere near quantifying on our side.”

Countries needed to define what loss and damage applied to before claimants can request chunks of cash, he added.

While the commitment would be “extremely challenging” to implement with poor countries lacking robust legal infrastructures to handle claims, the G7 could expand coverage through governments handing out funds, Rauch told RTCC.

He said so-called “parametric triggers for weather insurance schemes”, innovative risk securities that base compensation pay outs not on actual losses but when weather exceeds thresholds, like too much rain in flooding, or too little for droughts, would be used.

Weather-related losses and damage from destroyed property to crop failures, have climbed from a yearly average of about $50 billion in the 1980s to almost $200 billion, according to the World Bank.

For Singh, G7 countries can talk about insurance, but it needs to be affordable and simple to claim.

“The litmus test will be how an old ill-prepared minority living in remote areas will get the claims,” he said.