Amid mixed results for fossil fuel divestment campaigns, Oxford alumni are threatening to hand back their degrees 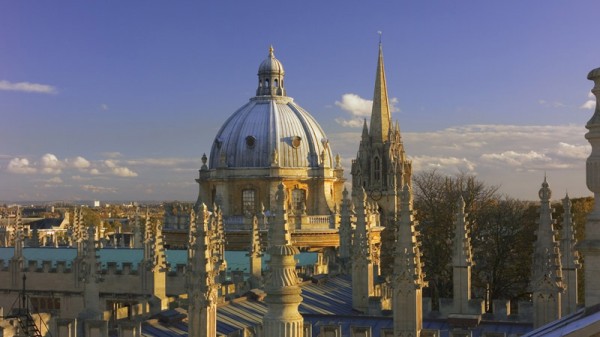 Next Monday, it is Oxford University’s turn to decide how to respond to activist demands it withdraw funds from the most climate polluting sectors.

Alumni are trying a different tack to pile pressure on the University Council. More than 60 have pledged to hand back their degrees if the decision doesn’t go their way.

University of Washington student Carly Marshall said: “I’m proud of our school. The ‘Yes’ for coal divestment makes the UW a leader in the moral fight of our generation.” 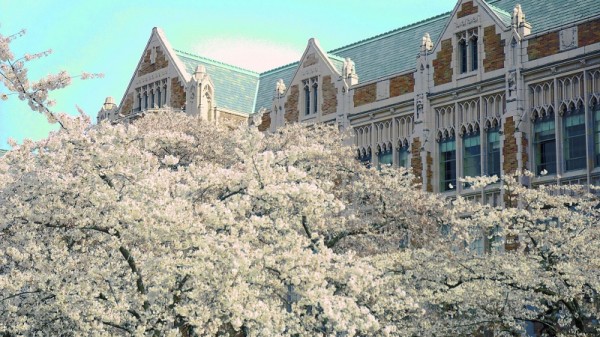 University of Washington is withdrawing US$2.3 million from coal (Pic: Flickr/Hammerin Man)

Scientists estimate more than 80% of coal reserves need to stay in the ground to limit global temperature rise to 2C – an internationally agreed goal.

UW’s decision is an “important step forward towards climate justice,” said campaign leader Alex Lenferna. “We are under no illusions that it will solve climate change by itself – nothing does.

“Rather, divestment is one of a thousand cuts in a much broader societal, moral, economic and financial transformation that can jointly rein in the fossil fuel industry and usher in a clean energy future.”

In contrast, Edinburgh student activists were dismayed at their administration’s strategy.

The Scottish university outlined a policy of engaging with fossil fuel companies. It will consider pulling out of those involved in the most polluting activities: coal and tar sands extraction.

But only if “realistic alternative sources of energy are available and the companies involved are not investing in technologies that help address the effects of carbon emissions and climate change”.

A report explaining the decision raised concerns about the administrative costs of divesting its relatively small – £300 million – endowment.

And it warned of a “possible impact on academic freedom”, in particular the university’s “significant provision of teaching in the exploration/exploitation of fossil fuels”.

Kirsty Haigh, of the university’s People & Planet group, accused engineering school representatives of “scaremongering” and being “in the pockets of the fossil fuel industry”.

She said: “Despite the university’s public consultation showing overwhelming support for fossil fuel divestment, the university has put money before climate science.”

Mayor Johnson used the opportunity of a divestment motion to express his support for shale gas fracking.

He described divestment as a “sudden cliff edge” and said a more realistic approach was needed, to the frustration of London assembly members.

Green representative Jenny Jones said: “The mayor’s reckless indifference will only hurt pension scheme members in the long run, whether from the havoc of climate change or a collapse in fossil fuel asset values.”

Next week will see Oxford University declare its position on the spectrum.

The decision was deferred from March, to allow more time to gather evidence.

“It needs to go to a vote this time otherwise they’ll start to look incompetent,” said campaign coordinator Miriam Wilson.

Solar entrepreneur Jeremy Leggett is one of the 60-odd alumni threatening to tear up his degree certificate if the historic seat of learning sticks to business as usual.

“I don’t think universities should be training young people to craft a viable civilisation with one hand and bankroll its sabotage with the other,” he said.