Target exposes world’s poor to “very high risk” and should be tightened as much as possible, concludes expert dialogue 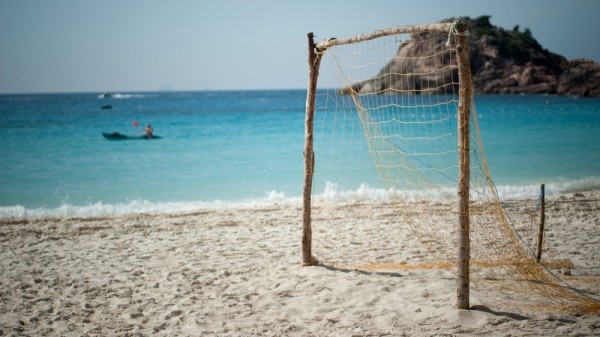 The international goal to limit global warming to 2C should be “stringently defended”, UN climate negotiators will be told next month.

Even this level of temperature rise would put the world’s poor at “very high risk” of climate impacts and “less warming would be preferable”.

These were some of the key messages from two years of talks between more than 70 country representatives and scientists, published by the UN this week.

Countries agreed on the 2C threshold in 2009, but the necessary policies to cut greenhouse gas emissions have proved elusive.

Few expect that a global climate deal due to be struck in Paris this December will set the world on a 2C path, beyond which scientists say floods, droughts and rising sea levels will become more common.

Instead, diplomats talk of keeping 2C “within reach” and creating an enduring framework to ratchet up ambition in future.

But the UN report, based on evidence from several leading figures from the Intergovernmental Panel on Climate Change, cautions against complacency.

It says: “The ‘guardrail’ concept, in which up to 2C of warming is considered safe, is inadequate and would therefore be better seen as an upper limit, a defence line that needs to be stringently defended, while less warming would be preferable.”

Hitting the goal is “still feasible and will bring about many co-benefits,” claims the report, “but poses substantial technological, economic and institutional challenges”.

It will involve going carbon neutral “early in the second half of this century” and actively sucking carbon dioxide out of the air towards 2100, the report states.

“Limiting global warming to below 2C necessitates a radical transition… not merely a fine tuning of current trends.”

The scientific advice also appears to support the claims of vulnerable states that 2C may not be enough.

Twenty vulnerable states including the Philippines, Bangladesh and Tanzania last week called for the goal to be tightened.

Under a 2C scenario, the report says, “many systems and people with limited adaptive capacity, a notably the poor or otherwise disadvantaged, will still be at very high risk”.

The available evidence on a proposed 1.5C limit is “less robust”, it found, but “efforts should be made to push the defence line as low as possible”.

A tighter target would reduce the risk to food production, for example, or to threatened ecosystems such as coral reefs.

But it would increase the costs of curbing emissions and imply a stronger reliance on negative emissions – sucking carbon dioxide out of the air with large-scale tree planting or unproven technologies.