Government divided over strategy for long term carbon cuts, with industry and environment ministries in disagreement 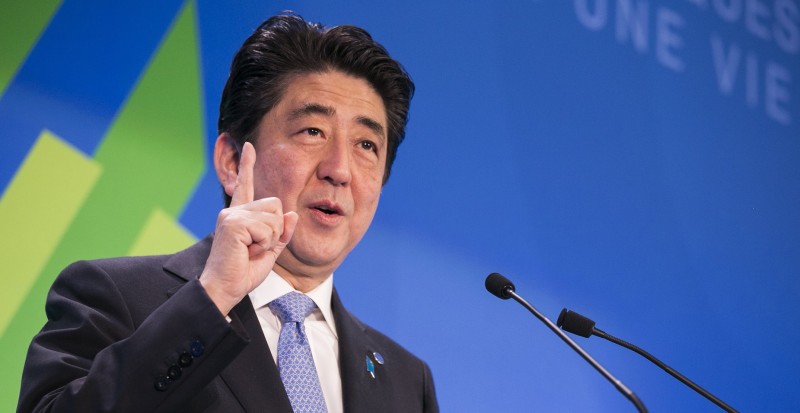 Japan is planning to cut its greenhouse gas emissions 20% by 2030 on 2013 levels, according to a report in the Nikkei newspaper.

It says the industry and environment ministries are working on the proposal with a view to formally submitting it to the UN in June at the G7 summit in Germany.

Another report, in the Japan Times, says “divergent views exist within the government”, suggesting that the environment ministry wants a goal of 25%, and says the baseline year could be 2005.

Analysts at the Carbon Pulse website say targets of 20-25% would be “significantly weaker” than previous commitments from Tokyo.

Paris tracker: Who has pledged what for 2015 UN pact?

Despite huge investments in solar energy in the past two years it has been unable to implement tougher climate policies, due in part to the 2011 Fukushima disaster which led the government to move away from nuclear to fossil fuel electricity generation.

All countries have been asked to offer a contribution to a global climate change pact, due to be finalised in Paris this December.

Japan missed a March 31 deadline set by the UN for countries ready to offer their pledges.