Coral v coal: Is the Great Barrier Reef in danger? 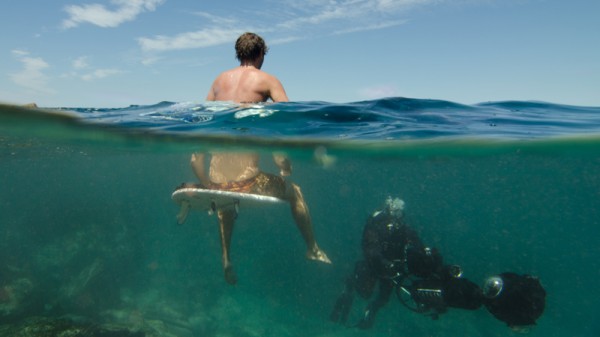 Unesco is due to decide in June whether to put the Great Barrier Reef on its list of endangered world heritage sites.

The Australian government has a plan to protect the delicate and iconic coral ecosystem.

Yet this hotspot for tourism and fishing, worth an estimated AU$6 billion a year to Queensland’s economy, is coming up against bigger interests: coal.

The state’s newly elected Labor government is set to allow a port expansion at Abbot Point, next to the reef.

This will open up mammoth coal fields in the Galilee Basin to the world market. At full production, these would produce enough fuel to generate an estimated 705 million tonnes of carbon dioxide a year, nearly double Australia’s emissions.

It is set to make a major contribution to climate change, perhaps the biggest threat to coral reefs worldwide.

The irony is not lost on Ove Hoegh-Guldberg, marine scientist and director of the Global Change Institute at the University of Queensland.

“Climate change is one of the most important factors in terms of the longevity of the reef,” he tells RTCC.

The area has lost half its corals in the past three decades. If things continue on the same trajectory, he says they could disappear altogether within decades.

Carmichael coal mine, the biggest planned for the Galilee Basin, alone “will significantly push the climate to a point where corals will no longer be viable”.

The government’s plan to spend AU$2 billion protecting the reef over the next decade is not nearly enough, Hoegh-Guldberg adds, given its AU$6 bn annual benefit to the economy.

“If you were a business, you would be spending 20% on maintaining that asset. We are not anywhere near that.” 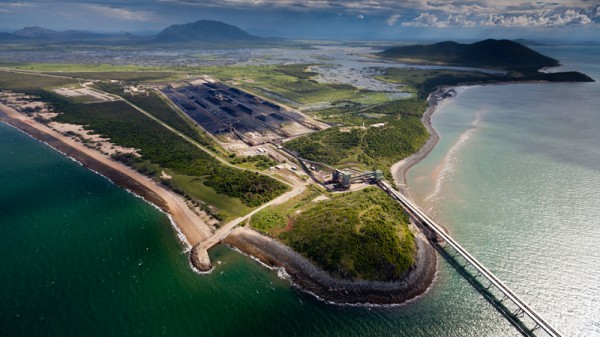 Meanwhile, Indian conglomerate Adani is pushing ahead with the AU$16 billion Carmichael coal mine, destined to supply a 20GW fleet of coal plants in India.

It faces legal challenges from green and Aboriginal groups, as well as question marks over finance.

A number of major banks including Citigroup, Morgan Stanley and Goldman Sachs have ruled out backing Abbot Point.

Labor made a manifesto pledge to halt some of the most damaging plans, which included dumping spoil dredged for the port expansion on the reef itself. And it has promised not to put public money into coal infrastructure.

But the promise of up to 9,000 jobs associated with the Carmichael development have proved too tempting to block altogether.

Larissa Waters, Australian Greens senator, is fighting any coal ports along the coast.

She says: “Exporting hundreds of millions of tonnes of coal out through the reef will not only damage the reef through dredging and shipping but it will dramatically exacerbate climate change – the biggest threat the reef faces.”

A climate change “issues paper” published by the federal government last week said a global deal to cut emissions would be in the country’s best interests, but emphasised the importance of coal production to the Australian economy.