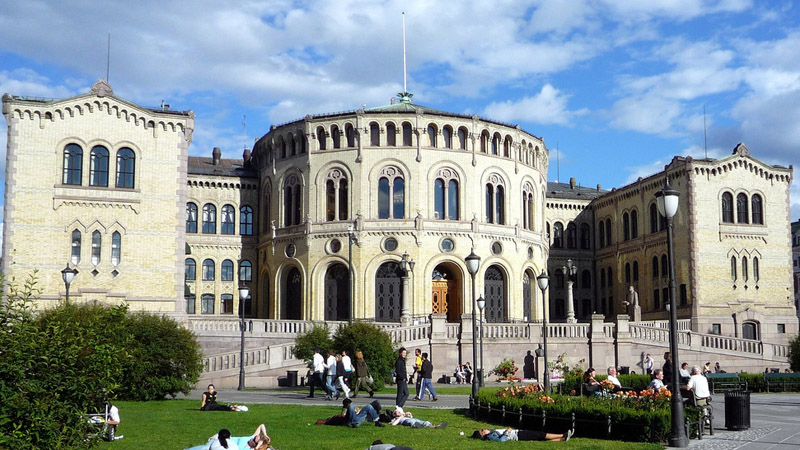 Norway will have a new climate change law after lawmakers voted 84-19 in favour of proposals to draft legislation by 2017.

All parties backed the plan bar the right wing Progress party, part of the ruling coalition and home to a number of politicians who class themselves as climate sceptics.

As revealed by RTCC earlier this week, the law will create binding greenhouse gas emission targets for 2020, 2030 and 2050, and set a series of carbon budgets for the government.

WWF-Norway’s Nina Jensen welcomed the decision, but said she wanted to see what powers the proposed law would have.

“When the law comes, the government must also begin to deliver annual climate budgets along with state budgets each fall,” she said.

“These must show how the government intends to achieve climate targets…  and describe how the proposed state budget is going to affect Norwegian greenhouse gas emissions.”

Norway’s emissions rose 4% between 1990 and 2013, largely due to an expanding oil and gas sector.

The country relies heavily on buying carbon credits from the EU and around the world to meet its own emission reduction goals.

In February, the government announced it would match the EU’s carbon cutting target of 40% by 2030 on 1990 levels.

The Carbon Pulse website reports Norway is set to further link key sectors such as transport, agriculture and buildings to the EU’s emissions trading scheme.

Power and heavy industry are already covered, allowing Oslo to buy credits from within the EU to compensate for pollution.