MEPs urged to back human rights safeguards on climate finance 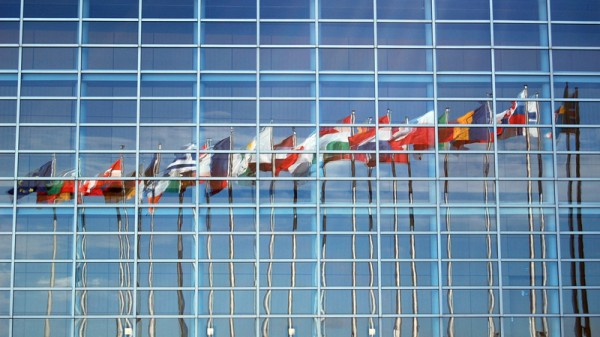 Indigenous people in Guatemala have been “criminalised” for opposing a hydroelectric dam financed through the UN’s Clean Development Mechanism, European Union lawmakers heard on Tuesday.

Local activist Maximo Ba Tiul said his people were not consulted on the construction of the Santa Rita plant.

Three people were killed, 50 injured and 30 arrested in a police crackdown on peaceful protest last year, according to Carbon Market Watch.

At an event in the European Parliament, human rights groups urged MEPs to make sure future climate finance comes with safeguards against such abuses.

“Santa Rita dam is a really terrible example,” said Eva Fitzmoser, of Carbon Market Watch. “There are a lot of cases like this.”

While the CDM was not responsible for the alleged abuses, Carbon Market Watch argues it should withdraw credits from any project associated with violence against protesters.

The CDM was conceived as a way for developed countries to “offset” some of their obligations under the Kyoto Protocol by funding low carbon projects overseas.

As developing countries are increasingly expected to shoulder some share of responsibility for emissions cuts, carbon offsetting has given way to climate finance.

Developed countries have promised to mobilise US$100 billion a year by 2020 to help the world’s poor with low carbon development and adapting to climate change.

The Green Climate Fund has raised US$10 billion from governments and its board meets this week to discuss ways to leverage more from the private sector.

“There is little accountability, there is little transparency and little ability to see how it impacts people on the ground,” she said.

“We need to make sure any private finance is held to the same standards as public finance would be.”

Countries meet for a development finance this July, to set sustainable development goals in September and strike a climate deal in December.

“All these occasions can be used to stress that it is urgent and vital to introduce a human rights-based approach to mitigation and adaptation to climate change,” she said.

Antonis Alexandridis, an official in the European External Action Service, said the EU was developing an action plan to “connect a rights-based approach with a global agenda”.

Human rights are already embedded in the EU’s approach to development cooperation, he said. They are planning extend that to other issues in a way that will “answer the Geneva Pledge”.