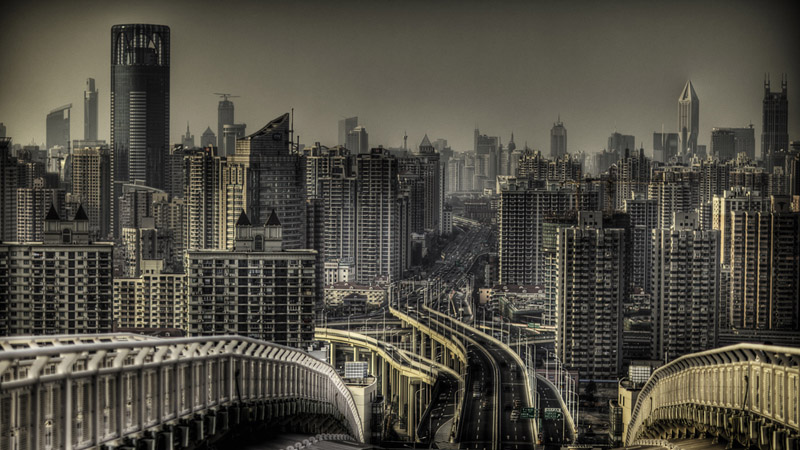 Many of China’s major cities are blighted by a soup of toxic fog on a daily basis (Pic: Flickr/Jakob Montrasio)

Speaking at the opening session of the National People’s Congress, the annual meeting of parliament, Li promised to fight environmental degradation “with all our might”.

The government would aim to reduce the amount of energy used per unit of GDP, or energy intensity, by 3.1% in 2015.

“We must strictly enforce environmental laws and regulations; crack down on those guilty of creating illegal emissions and ensure they pay a heavy price for such offences,” Li said.

According to a report by Reuters, the government wants to cap coal use to 50% of total energy consumption by the middle of the century.

Toxic air quality levels that most city-dwellers in China have to contend with were highlighted last weekend with the release of a film called ‘Under the Dome’.

Presented by a well-known Chinese journalist, the 103-minute documentary quickly went viral across the country, despite efforts by the government to limit its exposure in the media.

“Air pollution has turned to be a social and political issue. It is a threat to the thinking of political legitimacy. It is a critical moment and event,” leading Chinese climate expert Professor Qi Ye told an event in London earlier this week.