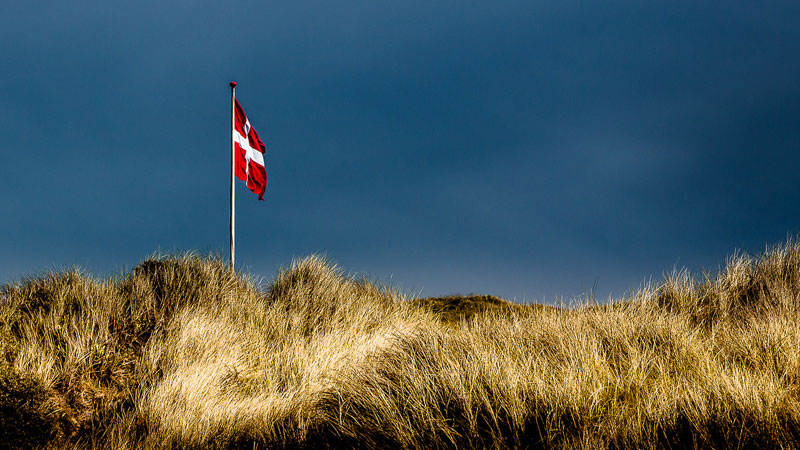 Denmark will consider removing its ban on fracking following the results of test drilling by Total.

The government issued a moratorium on new fracking licenses in 2012, but did not revoke two already granted to the French oil major in Jutland and Zealand.

Total plans to test the shale rock for gas in spring 2015 at a site near the town of Frederikshavn. If Total decides to go ahead with fracking, the government will conduct an evaluation to decide whether to lift the moratorium.

“We will put together and evaluate the experience from the well and the activity Total is going to conduct in northern Jutland, and also the experiences of other countries,” said Katja Scharmann, a geologist at Denmark’s Energy Agency.

“Then the government has to decide to remove the moratorium or not, depending on the results.”

Other countries, including France, Germany and the Netherlands, have bans on fracking. The governments in South Africa and Romania both decided to reverse earlier moratoriums.

Fracking involves injecting a concoction of water and chemicals into the ground at high pressure to extract shale gas.

Report: Denmark gears up for fight against fracking

In some cases, this has led to small earthquakes. Opponents say that it is inconsistent to extract a new form of fossil fuel while around two thirds of known reserves must be left in the ground in order to avoid dangerous levels of global warming.

Denmark is considered to be among the most environmentally conscious countries in Europe due to its stringent targets. The country aims to be completely rid of fossil fuels by 2050, and phase out the use of coal by 2025.

At the same time, its Alum Shale contains an estimated 6.9 trillion cubic feet (159 billion cubic metres) of undiscovered technically recoverable natural gas, according to the US Geological Survey.

In order to go ahead with fracking, Total must complete an Environmental Impact Assessment and gain permission from the government.

The company said this week that test drilling – originally scheduled to take place in January – had been pushed back to spring due to a delay in manufacturing the rig.

Scharmann said that the government is aware of public concerns regarding fracking, and had taken measures to ensure that the process is carried out responsibly.

“The government does not consider fracking as dangerous,” she said. “There has to be a full EIA to look at the consequences of fracking projects. They are not annoyed [that it will go ahead], and they also want to collect data and experience from the projects and licenses granted to Total.”