Saudi Arabia: Oil and gas “will be part of climate solution” 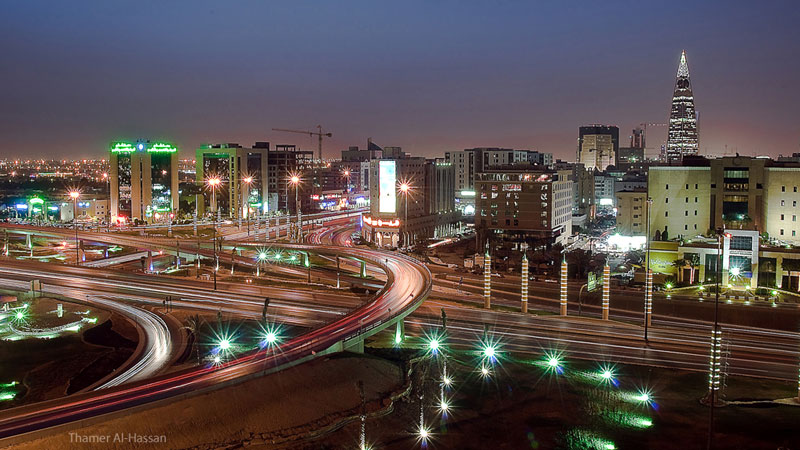 Efforts to tackle climate change will fail if they try to eliminate oil and gas from energy production, according to the UN’s Saudi Arabian climate envoy.

“We believe oil and gas, not only should, but will be, part of the future global climate solution,” said Khalid Abuleif, an advisor to Saudi Arabia’s petroleum minister, in an interview with RTCC in December.

Abuleif’s view contradicts the opinion of many that oil and gas need to be replaced by clean energy sources such as wind and solar in order to prevent catastrophic climate change.

A recent study from University College London suggested that, to tackle climate change in the cheapest way possible, a third of known oil reserves are off limits, while half of the world’s natural gas reserves must stay in the ground.

As countries gather throughout 2015 to negotiate a new climate treaty, they will debate whether it is possible to include a target to fully decarbonise the world’s economy by 2050.

Abuleif countered that such a target is not realistic, based on current technology and the economic model.

“When you have zero emissions you are sending signals that are not really beneficial to the process if you do not have solid programmes for transfer of technology and finance that can accomplish such goal,” he said.

How far and how fast rich countries will hand over cash and expertise to reduce emissions in developing countries remains one of the unresolved issues of the UN climate talks.

Saudi Arabia is classed as a developing country in the UN climate talks, but with its GDP per capita among the highest in the world, the world’s rich are reluctant to dedicate their own resources to help the kingdom transition to a cleaner economic model.

The oil-rich kingdom has a vested interest in keeping its oil production high; it has the largest reserves in the world after Venezuela. The oil sector accounts for around 45% of Saudi Arabia’s GDP.

But he slump in oil prices to under $50 per barrel, partly due to oversupply, has highlighted the fragility of this model. Jadwa Investment, based in the Saudi capital of Riyadh, predicts that GDP growth will fall from 3.7% in 2014 to 1.8% in 2016.

Abuleif said that Saudi Arabia, and in particular its state-owned oil company, are already preparing for a future where energy demand is likely to shift towards renewables.

Oil exporters have been finding new sources of income since the 1970s, he said. “We realized after having the climate change process that these efforts need to be advanced, which is why we are working very diligently in building capacity to diversify our economies.”

He added that most oil and gas companies in these Middle Eastern countries are spending huge amounts to advance research on carbon capture and storage – a new technology that will see emissions buried underground instead of pumped into the atmosphere.

“For example, Saudi Aramco has an aggressive program for carbon management that looks into energy efficiency, solar, and enhanced oil recovery, as well as R&D (research and development) in the capture and utilization of CO2, both in the mobile and stationary sectors,” he said.

Aramco currently has plans for one CCS demonstration project, which will store 0.8 Mt of carbon dioxide every year at the Ghawar oil field.