Biodiversity: the ‘stepchild’ of international talks

With little hard cash on the table at UN summit, biodiversity champions seek to link up with mainstream agendas 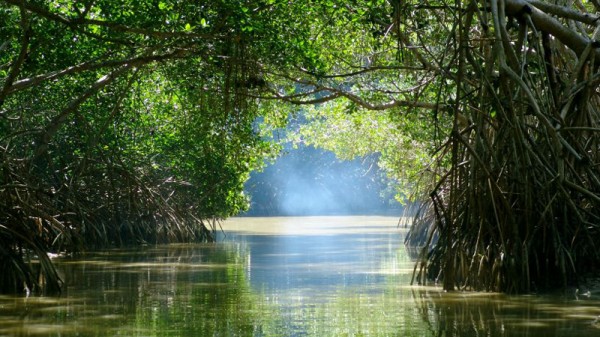 Biodiversity and climate change negotiations both started as environmental concerns.

But while climate change is increasingly recognised as an issue of fundamental economic significance, biodiversity remains a fringe concern.

“The fundamental problem – not just in biodiversity – is that so much value is left out of the equation,” says Yvo de Boer.

“If your value definition in life is so narrow that you put much of what is essential to life outside the equation, then survival becomes very difficult.”

“It took a long time for people to understand that addressing climate change is yes, very much about the environment, but perhaps even more about hard economics.”

Now he wants to see “a much stronger conversation” between the different international bodies, investors and businesses on how to value nature. 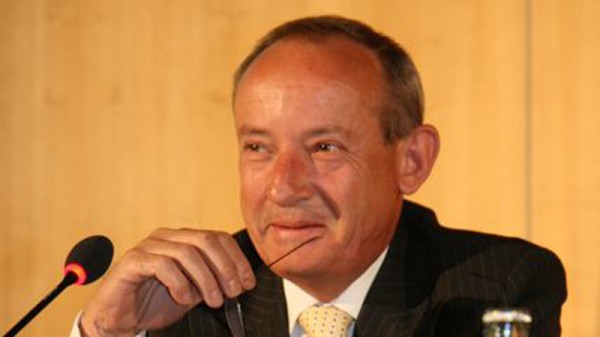 It wasn’t all bad: Yvo de Boer in a lighter moment at the UN climate negotiations
(Pic: Flickr/greens_climate)

Unfortunately, the talks in Pyeongchang have been dominated by ecologists, says de Boer.

“There are a lot of beards and slippers and kaftans… a pinstriped suit here or there would not do any harm.”

Government ministers, too, were thin on the ground.

The environmental problems are real and there has been an increasing focus on the economic consequences.

WWF reported last month wildlife populations have halved in the past 40 years.

Mangrove forests are being destroyed at a cost to society of US$2 billion a year, according to the UN environment body.

Ocean acidification is doing nearly US$1 trillion worth of damage a year to coral reefs, found a report launched in Pyeongchang last week.

To protect biodiversity specifically, there are the Aichi targets for 2020 – but a research paper highlighted in the journal Science reports we are not on course to meet them.

To help reach these targets, negotiators agreed in Hyderabad two years ago to double funding from rich to poor countries by 2015. But de Boer says the baseline is still “unclear”.

In any case, the sums under discussion are an order of magnitude or two less than for climate initiatives.

“Biodiversity negotiations are very much the stepchild of the international process,” says de Boer.

“Climate seems to get all of the attention and biodiversity almost none.” 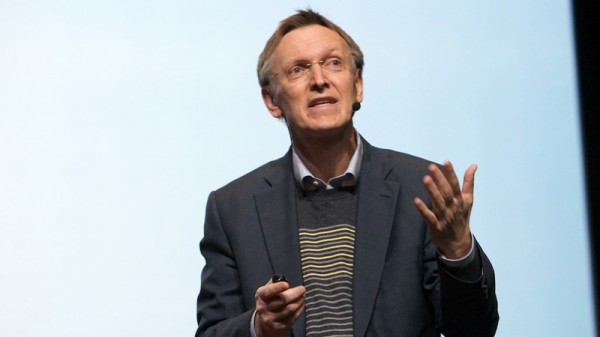 Janez Potocnik, the EU’s environment commissioner, says US$150-440 billion a year is needed to meet the Aichi targets.

“Funding will have to come from a variety of sources – not all can come from environment budgets,” he says.

“It won’t be possible to fully close the funding gap as long as we continue to fund developments that drive biodiversity loss.”

Europe is doing its bit, he says, contributing €300 million from a central budget in 2013, on top of member state initiatives.

It is not all about finance, Potocnik adds, but valuing natural capital throughout the economy.

His sees his major achievement in his 5-year term as environment commissioner, which comes to an end next month, as the “reconciliation of economic development and environmental protection”.

Natural resources are fundamental to Europe’s competitiveness, says Potcnik, and must be used wisely.

“Europe is a relatively vulnerable continent. We are locked into old industrial resource-intensive models.”

In a speech to the conference, Potocnik promotes “nature-based solutions” to environmental problems, such as replanting forests or mangroves.

These have wider social and economic benefits, he argues.

As biodiversity talks grind on to little apparent effect, it looks like joining up with these wider agendas offers the best chance of rescue for disappearing species.