Jonathon Porritt: I have not sold out to the palm oil sector 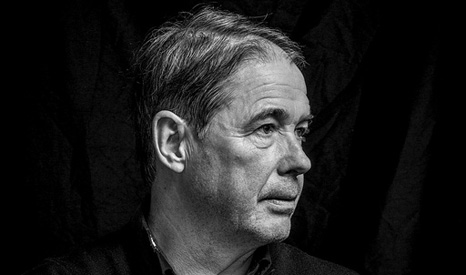 The palm oil industry has a “really, really bad legacy”, Jonathon Porritt admits. It has become synonymous with rainforest destruction.

It also produces a major commodity used in thousands of food and cosmetics brands.

The UK environmentalist tells RTCC it can be grown sustainably, like any other crop – and defends his decision to head up an industry-backed study that will allow some forests to be cleared for palm oil plantations.

“The palm oil industry was not set up on a sustainable basis. The level of deforestation was dreadful, everybody knows that,” says Porritt.

But he says the industry has “moved a long way” to address the issue in the last ten years. 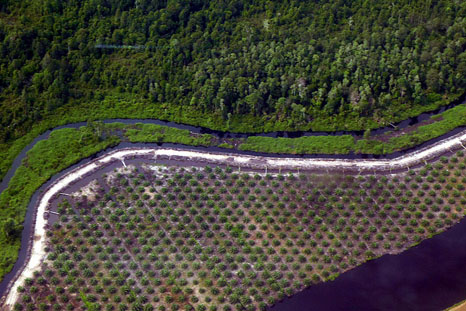 And palm oil is much more productive than the alternatives, he points out, so any switch to different crops would likely result in more land use. “There is a quite basic lack of logic here.”

Porritt is co-chairing a study, with Australian soil scientist John Raison, to identify which forests are most worth protecting.

These are the areas that store a lot of carbon, which would be released into the atmosphere if destroyed, worsening climate change.

Implicit in this approach is the understanding that forests with lower carbon stocks may be cleared to grow oil palms.

This is anathema to some green campaigners, who insist on zero deforestation.

Glenn Hurowitz, chairman of Forest Heroes, labelled Porritt “an apologist for companies engaged in egregious deforestation” in an interview with the Times.

Tony Juniper, a green campaigner who has worked with Porritt in the past, rejected the idea forests must be sacrificed to economic growth. 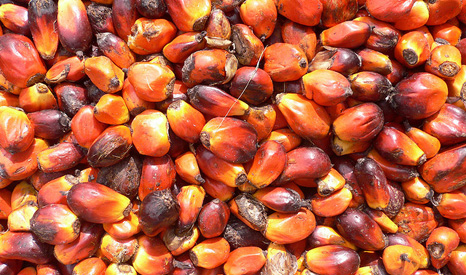 Backed by major palm oil buyers and producers including Unilever and Sime Darby, Porritt’s study follows on from the Sustainable Palm Oil Manifesto.

Signatories promised not to develop peat land or “high carbon stock” forests – once the latter category has been defined by Porritt’s study.

A further pledge from leading multinationals to achieve zero net deforestation by 2020 is expected at the forthcoming UN climate leaders’ summit in New York on September 23.

Some of these companies are among the many commercial donors to Porritt’s sustainable development charity Forum for the Future.

“Palm oil is an important ingredient in thousands of products around the world. Just like any other crop in the world, you can either do it sustainably or you can do it unsustainably.”

Those who go down a sustainable path should be rewarded, he adds, and the unsustainable companies put out of business. 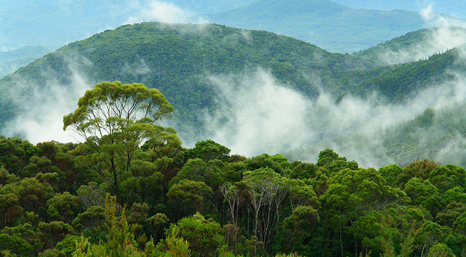 UN efforts to protect rainforests have been slow to deliver results

The UN estimates land clearances are responsible for up to 20% of world carbon emissions and is promoting initiatives to pay developing countries to preserve their forests.

However, its flagship programme to prevent deforestation, REDD, has made little headway.

A study commissioned by one of REDD’s leading donors, the Norwegian government, found the process was bureaucratic and inefficient.

The scheme has been held back by a lack of funds and concerns about indigenous people’s rights and poor governance in recipient countries.

The western world is guilty of “hypocrisy” in telling poor countries not to cut down forests but failing to come up with the funds to help, Porritt says.

“REDD has an opportunity to develop alternative financing mechanisms that could have a real impact. But at the moment there is not a lot to show for it.”

Forest Trends this week reported that 49% of tropical deforestation is the result of illegal clearance for agriculture, including palm oil plantations.

The NGO estimated this illegal activity, driven by global demand for commodities, produced 1.47 gigatonnes of carbon a year. That is equivalent to 25% of the EU’s emissions from burning fossil fuels.