Will REDD+ be the saviour of the world’s rainforests?

RTCC speaks to five REDD+ experts to see what the rainforest preservation scheme has achieved, and where it goes from here 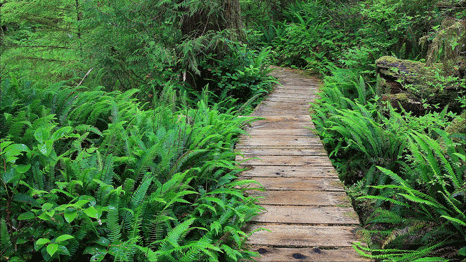 By Sophie Yeo in Geneva

Last week, representatives from countries across the world gathered in Geneva with a common mission: to figure out how to stop the destruction of the planet’s rainforests.

Reducing Emissions from Deforestation and Land Degradation, known as REDD+, is a UN-designed scheme to ensure that it becomes more profitable for developing countries to leave their precious rainforest resources standing, rather than chopping them down and selling the wood.

The only way to do this is to persuade rich countries to pay the forest nations to preserve their trees.

Forest degradation and deforestation is one of the prime drivers of climate change, accounting for nearly 20% of global greenhouse gas emissions, as the stored carbon is released into the atmosphere.

REDD+ was created at the UN climate conference in Bali in 2007. This year, in Warsaw, the rules were finally put in place to allow the programme to take flight.

But problems remain. The UK, US and Norway recently made a US$ 280million donation, but in general the funding has come in trickles, rather than the waves needed if the forests are to remain standing.

Indigenous people have fought back over perceived violations of their human rights, while setting up the mechanisms needed to start the implementation process has proved complicated.

RTCC travelled to Geneva to see what some of the main players in REDD+ process think has been achieved so far, and what lies in wait for the scheme over the coming years. 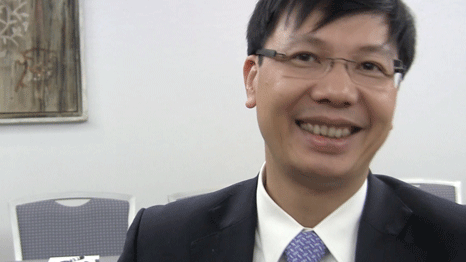 “Vietnam has some advantages compared to other countries. REDD fits well with our ongoing national policy strategies on environmental protection and poverty. Many activities have been implemented for more than 20 years.

“We have gained experience from that, and we would like to increase and improve our system to meet with the international requirements. Vietnam also receives considerable support from the international donor communities.

“But on the technical aspects, not many developing countries have the same capacity. In Vietnam we have the experience from the implementation of the inventory and monitoring programme for the last 20 years, so we could meet the demands of the international donor community in the next few years.

“In terms of financial management, REDD requires you to develop the transparent financial measuring system, so we need to develop entities and management schemes in cooperation with an ongoing positive incentive schemes in the country like a payment for forest ecosystems.

“Another challenge is social development. We need to mobilise more active and meaningful  participation of the stakeholders in the REDD implementation.” 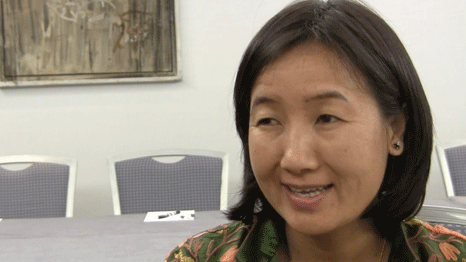 “The government of Nepal started REDD initiatives from 2009. In the beginning, indigenous people were not aware of this process, but later the concerns of the indigenous people have been raised in the global and regional level.

“Indigenous people represent one out of 13 parties. As this is based on the majority voice, we can easily imagine what would be the situation on the issues and concerns that have been raised by indigenous people.

“Indigenous people are really raising our concern that until the safeguards of indigenous people’s rights have been addressed by the international conventions, it will not work because there will be a lack of a sense of responsibility and a lack of trust, mutual trust between indigenous people and the government, for the REDD implementation.” 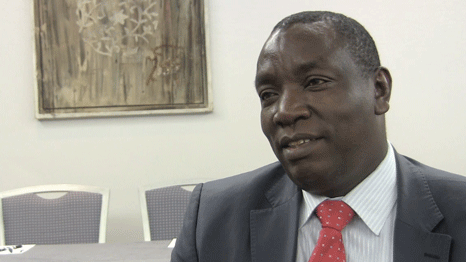 “REDD+ provides one of the greatest opportunities for Kenya to address what we see as the current drivers of deforestation and the climate change problem within the country.

“We’ll have to contend with a number of challenges that lie within the current process we develop a strategy and implementation framework. They are processes that will require broad stakeholder consultation and participation. It is a process that will require us a country to move as one community.

“It is also a process that will involve deployment of technologies that are not available within the country and so we will have to seek support from elsewhere. There is a whole array of activities we need to undertake, but some we do not have available in the country, such as technology, to see us through.

“Warsaw was a very significant step forward because it gives us the broad framework we need as a country to grow and develop our readiness activity. It also gives us confidence that if we embark on the processes initiated that we will at some point be incentivised.

“As we develop strategies, as we develop the implementation framework, we should do it in a way that brings on board everybody who will ultimately participate in REDD+ implementation. That is something that cannot be done without trust across the board.” 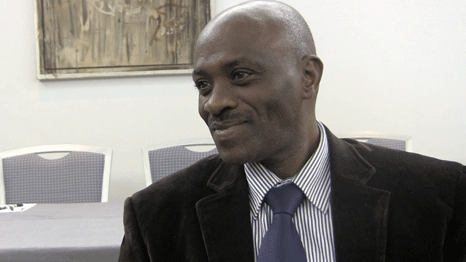 “Forest degradation and destruction is a very big challenge. Most of our people, they depend on forest resources for their livelihood and in most cases they depend on biomass energy for cooking. An alternative source of energy is expensive and they cannot manage.

“One of the biggest challenges is that we expected to get funding for protection of the forests but the discussion has been very long and we are not yet there, and our people are still depending on cutting forests for their livelihood. If we could get an alternative source for income, then the forests would have been saved, but since the dependence on forests is very high they will continue to be degraded unless we get an alternative source.

“When it was agreed in Bali that REDD was going to be a way of rewarding local people, many people thought that funding could be accessed easily but as we went down the road, we found that it is becoming complicated because of the elements that need to be put in place before you can be paid. It’s not easy.

“I think it is a question of transfer of knowledge, because one thing you need is to measure the forests. You need to measure both in terms of physical measuring and satellite monitoring, and this technology is not there in developing countries and it is expensive.” 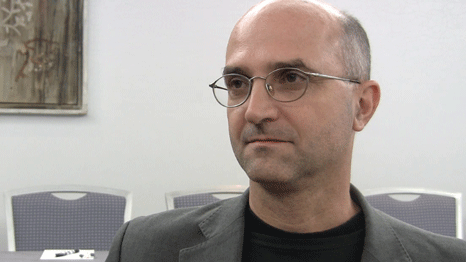 “In June 2009 we received a note of protest from COONAPIP about problems with consultation and participation of the indigenous people in UN-REDD in Panama. The UN programme began a process of dialogue with COONAPIP which was interrupted in Feb 2013. At that point Coonapip withdrew from the programme.

“Then the programme launched a large independent investigation. It took a few months to be completed and in June 2013, six months ago, with the results of this investigation in place, the government and COONAPIP began a process of dialogue to discuss and find a solution and a way forward.

“It took real transparency to encourage this process of negotiation and the result was quite successful. Both parties agreed to come back to the programme.

“This success story shows that even what both parties considered as very strong differences about a year ago can be solved. There are positions that can satisfy both parties and that is a lesson not only for Panama but for the programme in general.

“REDD has genuinely paid attention and is making sure indigenous people are represented fully. Our programmes can have difficulties—it is a learning process. The situation in countries can be complex and mistakes can be made. These things happen.

“The programme is ready to acknowledge the mistakes, and it is ready to take the corrective actions.”