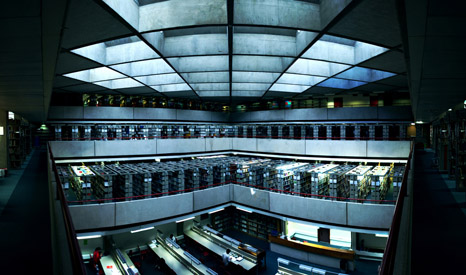 One of the University of London’s leading members has agreed a temporary freeze on new fossil fuel investments.

The School of Oriental and African Studies (SOAS) says it will “explore possibilities for full divestment” later by the end of 2014.

The announcement makes SOAS the second major UK university after Glasgow to take steps to sell off its oil, gas and coal holdings, and comes after an intense campaign by around 500 students.

Only 7% of SOAS’ endowment portfolio is currently invested in fossil fuel companies, believed to be Shell, BP and BHP Billiton, and estimated to be worth around £2 million.

In a statement University director Paul Webley said the decision was taken after a “review”, adding it was a duty to ensure it “invested responsibly”.

“The way human activity is changing our climate is a serious source of concern to staff and students at SOAS.

“We have already made some progress in minimising the environmental impacts of our buildings and facilities.  Now is the time to look at how these values may be extended to our financial investments.”

Students at a further 35 universities across the UK, including Oxford and Cambridge, are pushing for their institutions to adopt a divestment policy.

The divestment movement started in the US, where 13 colleges and universities have already made the decision to divest, including Stanford University, Unity College and Dayton.