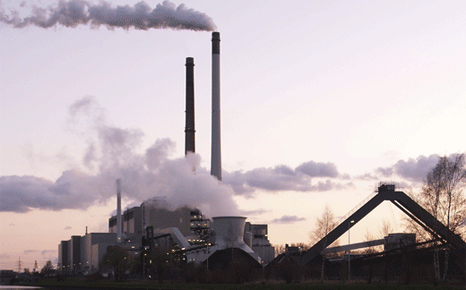 Current carbon accounting standards in the UK are inadequate and need to be overhauled, says a report from the Carbon Tracker Initiative and accountancy body ACCA.

Their analysis of 21 coal mining companies and 14 oil companies revealed that while 63% of those examined mentioned climate change risk only 37% disclosed their greenhouse gas emissions.

Current legislation only requires companies to disclose what they are currently burning, rather than their full fossil fuel reserves, but Carbon Tracker and the ACCA say investors should have access to full greenhouse gas emissions data to judge if their money is safe.

Current UK legislation only requires companies to disclose what they are currently burning, rather than their full fossil fuel reserves.

“The report demonstrates how the current accounting standards are not set up to adapt to a low carbon future,” James Leaton, research director at the Carbon Tracker Initiative said.

“We need more forward looking information if the financial markets are to adjust to a low carbon energy system and avoid inflating the carbon bubble.

“Unless companies are disclosing what their exposure is to fossil fuels and providing a sensitivity analysis of how their business would fare in a low demand, low price, low carbon scenario, how do the banks understand their exposure?”

According to the latest IPCC report, around two-thirds of the current proven coal, oil and gas reserves must stay in the ground to limit global warming to 2°C above pre-industrial levels.

One key role is that of identifying risks – such as those associated with climate change – that are beyond the power of individual companies or investors to address, and then requiring consistent disclosures to enable investors to understand these risks.

The London Stock Exchange itself holds more coal reserves than any other stock exchange and total fossil fuel shares worth £900 billion.

Earlier this month, campaign group the World Development Movement (WDM) asked for banks and pension funds to make public the details of their fossil fuel investments.

Although new rules in the UK have come into force which mean companies will be obliged to report its CO2 emissions from their own energy use, they will not have to tell the public about emissions from projects they finance or are involved in.