Convince Republicans or revolt? No easy path to US climate action

With the Senate and the Supreme Court blocking climate action, campaigners are targeting state-level action and democratic reform 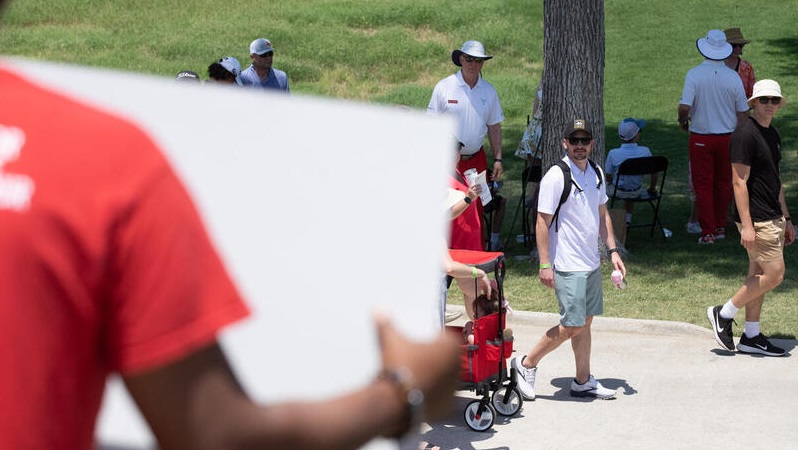 As the fossil fuel industry and its Republican allies again thwart climate action from the world’s second-biggest emitter, US climate activists are split on how to respond.

In one, lobbyists and lawyers from big green NGOs played down the significance of the ruling, stressing that president Joe Biden and his EPA still have powers they can use. “It’s not as bad as perhaps it could have been,” said US climate veteran Alden Meyer.

Andres Restrepo, a Sierra Club lawyer, said on the webinar that progress would happen regardless because cleaner energy is getting cheaper. “There has been a remarkable transition away from fossil-fuel fired electricity, specifically coal-fired electricity, in the last five or ten years,” he said.

The amount of coal used for electricity in the US has plunged over the last ten years, mostly replaced by gas rather than renewables. US emissions have fallen slower than those of France, Germany or the UK and, per person, are twice that of the European Union. China has almost three times the renewable capacity of the USA.

US coal has been replaced by gas (Photo: IEA)

Restrepo said that state and local governments can still take climate action. Michael Gerrard, from the Columbia Law School, said the EPA is clamping down on vehicle and methane emissions and that some states can impose energy efficiency standards on appliances. “Buy-in from industry is critical,” said Restrepo.

The other webinar was hosted by the more radical, grassroots and youth-oriented Sunrise Movement. There, the anger was greater and the demands more sweeping. “We need extremely serious democratic reforms if we are to stop climate change,” said Sunrise organiser Aru Shiney-Ajai.

Meagan Hatcher-Mays, democracy policy director at Indivisible, said the EPA ruling, the recent pro-gun and anti-abortion rulings were a culmination of a 50-year campaign by the right to take over the Supreme Court.

She and others called for filibuster reform and expansion of the Supreme Court to rebalance it to the left.

Under the US’ unique filibuster system, certain types of legislation need 60 out of 100 senators to pass, making it hard for Democrats to enact laws even when – as now – they have a majority.

The nine justices of the Supreme Court are appointed for life by the administration of the day and wield great power over US politics. Six of the current cohort were appointed by Republican presidents.

“The least radical thing we can do in this moment is add four seats to the Supreme Court. That’s a very moderate reform actually given the absolute savagery of the last week of these opinions which will cause real harm and possibly death to people,” Hatcher-Mays said.

On filibuster reform, she said: “When we all started talking about filibuster a few years ago, a lot of our friends in the movement said ‘no, no, no that’s too radical, don’t talk about getting rid of the filibuster, it’s too radical and it’s going to turn people off and we’re going to lose the election’. It’s not true.”

Clean Air Task Force’s Jonathan Banks urged caution. “The problem with getting rid of the filibuster or adding to the court is that the folks that you see eye to eye with on climate might be on the receiving end of that power shift very soon”, he told Climate Home.

Meyer told Climate Home that, regardless of the merits of these reforms, they are impossible to pass through this Senate. To reform the filibuster, Democrats need support from all 50 of their Senators.

Guido Girgenti is an organiser with the Sunrise Movement and the left-wing Justice Democrats. He said: “The left, faster than liberals, is more open that there may have been an unsolveable constitutional crisis in last decade.” Asked if the crisis was fixable, he told Climate Home: “No. But that’s what the French revolution was about.”

Lisa Gilbert, vice-president of Public Citizen, also accepted that, with Democrats likely to lose control of Congress in November, there was no chance of major democratic reform until 2025 at the earliest.

“We’re back in a long game posture,” she said. But minor democratic reforms are possible. Biden could pass an executive order which means that government contractors, including ExxonMobil and Chevron, disclose expenditures that could be used to influence elections.

Meyer said that climate activists should push for democratic reform “as long as you’re not thinking they are a short-term fix… we need to walk and chew gum”. He added: “If someone was to say ‘I’m going to spend all my time on democracy and not on climate, I would say that’s not a good trade-off.”

Primary elections are where supporters of a party select their candidate for president or Congress. A recent poll found 68% of Americans are worried about climate change but  successive polls have shown Republican voters are less likely to support climate policies than Democrats.

Girgenti said that winning over Republicans is a “ridiculous idea”. He said: “They’re crazy. That’s the delusion of liberals in this moment… January 6 should have been the end of this discussion. [Trump supporters] were in the Capitol with [automatic rifles] and members of the government could have died.”