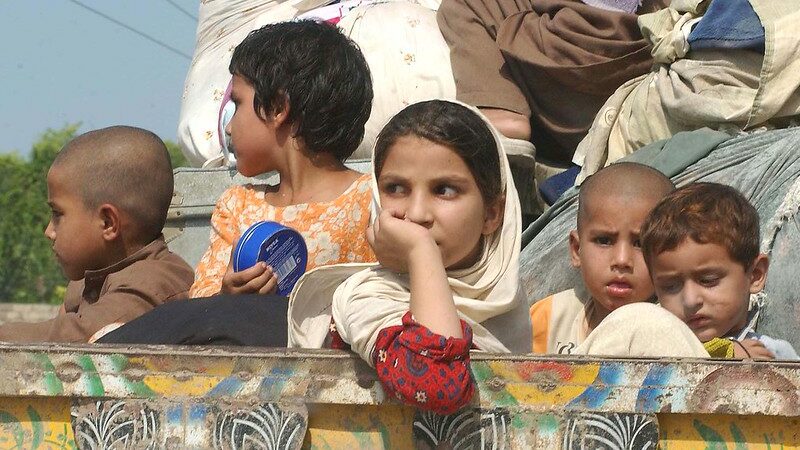 The Taliban is preparing to install an all-male caretaker government in Kabul. Dozens of Afghan women are protesting in the streets, at great personal risk.

With the UN General Assembly approaching, it is a critical moment for the international community to decide how to engage with the militant leadership, many of whom are on UN sanctions lists.

UN envoy to Afghanistan Deborah Lyons told the security council on Thursday “the Taliban have won power, but not yet the confidence of all Afghan people”, listing reports of violence and intimidation towards UN staff, women and protesters. A UN humanitarian summit on Monday will try to thread the needle of mobilising aid to hungry Afghans without empowering a violent regime.

Former climate negotiator Ahmad Samim Hoshmand was among the exodus from Afghanistan as the Taliban advanced on Kabul last month. He told Climate Home he was “grateful to be alive” as his work enforcing a ban on ozone-depleting substances made him a target for released prisoners.

From a temporary refuge in Tajikistan, Hoshmand said the Afghan people need climate aid more than ever and called for conflict-affected states to be represented on the Green Climate Fund board. The one active GCF programme in the country has been put on hold, as officials review the risks.

While a Taliban spokesperson has hinted the group could support international climate efforts, the environment was not among the first ministerial portfolios handed out. An updated national climate plan Hoshmand was working on is gathering dust.

Senior reporter Chloé Farand is holding a live conversation with Hoshmand at 12 noon GMT, Thursday 16 September, over Zoom. Register here to learn more about his story and perspective on the evolving situation in Afghanistan. There will be a chance to ask questions.

Amid mounting concern about how delegates from poor and vulnerable countries can overcome Covid hurdles to represent their interests at Cop26, organisers insist the show must go on.

The Climate Action Network’s call to postpone the Glasgow summit was swiftly rejected. The UK government promised to cover quarantine hotel costs for delegates from “red list” countries, addressing one of the barriers to participation – others remain.

So why does this UN climate conference matter? Here is our essential guide to the political and technical goals of the summit. Bookmark it and share it with your friends.