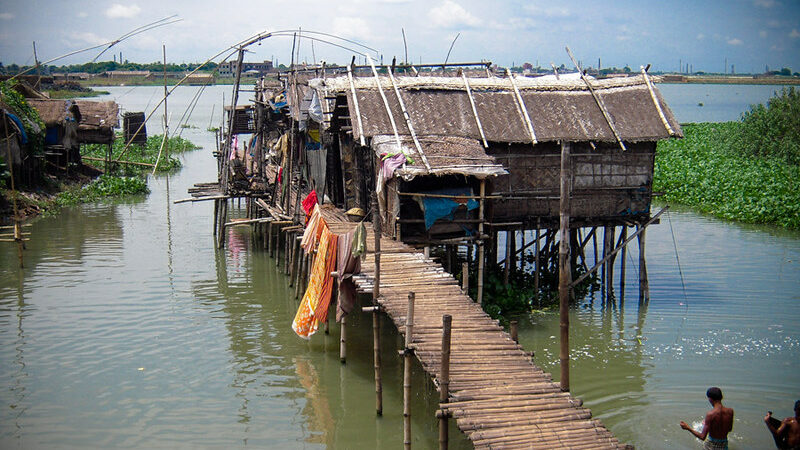 “Coal, cars, cash and trees” is UK leader Boris Johnson’s agenda for Cop26. It has the merit of brevity.

Each comes with a quantified goal. Succeed or fail, the task is clear. Any citizen of the world can ask a government or company: when will you stop burning coal?

There is no such clarity when it comes to coping with the impacts of climate change, which are already upon us and hitting the poor hardest. “Adaptation” and “resilience” are not four-letter words and there is no universal way to measure them.

The Paris Agreement established a global goal on adaptation, but six years later we are little closer to understanding what it means in practice. It is not just about “cash” – although that is essential – it is about defining what good adaptation looks like so more people can lead safe and comfortable lives.

South Africa’s environment minister Barbara Creecy is trying to elevate this from a technical discussion to a political one, with a proposed goal to increase resilience of the global population 50% by 2030 and 90% by 2050.

While experts are generally sceptical that the complexity of adaptation can be captured with a single metric, they agree more should be done to tighten the methodology.

This is the work of more than one Cop, but to balance the priorities of rich and poor countries it must be addressed in Glasgow. “Cope” is one syllable, if it helps.