Science is on time; action is late – Climate Weekly 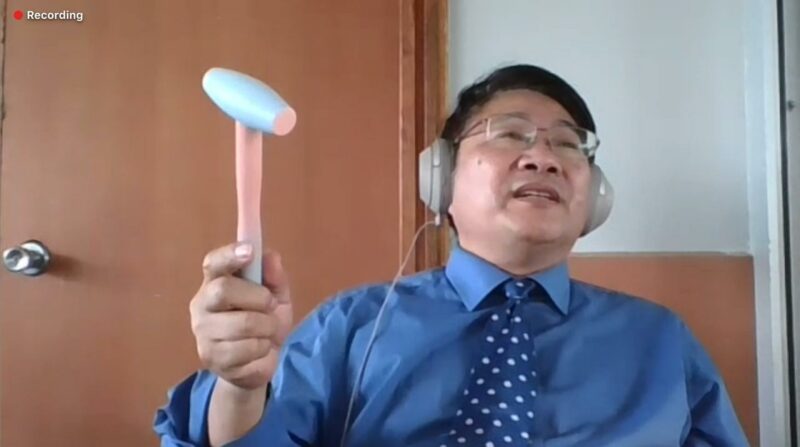 Gulsum Tasel’s family fled their home with only the clothes on their backs, after efforts to protect the property from 6-metre-high flames with water from the well proved futile.

The 28-year-old pastry chef was among thousands of people displaced by nearly two hundred forest fires blazing across southern Turkey in the past ten days. Eight people died. There was a similar picture in parts of Greece and Italy, as scorching temperatures and low rainfall left forests tinder-dry.

It is the latest in a string of disasters to set the scene for the UN’s next major climate science report to be published on Monday. A meeting of top scientists and government officials to agree the summary text finished on time today, a rare achievement for a multilateral event – even more remarkable when you consider it was conducted virtually.

That punctuality can only signal a strong consensus around the key findings. Among them we can expect a much more confident line blaming individual extreme weather events on human activity than the previous edition of the report in 2013.

In the past eight years, attribution science has developed rapidly, with models used to quantify how much likelier or more severe a flood, drought or heatwave was because of climate change.

If only the policy response was delivered as efficiently as the scientific warnings. Major emitters including China, India and Saudi Arabia missed an extended UN deadline for submitting their 2030 national climate targets.

While G20 members have promised to get their targets in before the Cop26 negotiations in November, the delay leaves little time for analysis of their collective ambition.