Falling gas prices and a lack of maintenance may have contributed to a 40% increase in the number of methane releases from Russian pipelines in 2020, analysts say 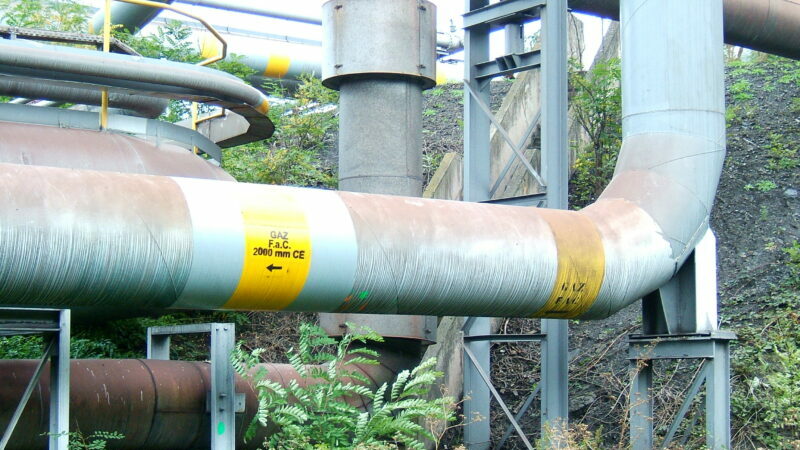 The number of methane plumes emitted from Russian gas infrastructure rose by 40% in 2020, satellite monitoring has revealed, raising concerns over the global warming impact.

Increasingly frequent methane releases from venting, flaring or leakage along two major gas pipelines came despite an estimated 14% drop in exports to Europe.

Operators told Kayrros these methane releases were related to planned maintenance and had been reported to the relevant authorities.

Analysts said a number of factors could have contributed to the spike in methane emissions over Russia, including a drop in oil and gas prices and a lack of maintenance of gas pipelines during the pandemic.

“With oil prices slumping to historic lows in 2020, this places additional financial pressure on producers, potentially leading to reduced maintenance and repairs on equipment, and flare monitoring, all of which could lead to higher levels of venting,” Ryan Wilson, an energy policy analyst at Climate Analytics, told Climate Home News.

Falling oil and gas prices often go hand in hand with an increase of flaring and venting, which involve burning methane or directly releasing the potent gas into the atmosphere, said Jonathan Banks, senior policy advisor at the US-based Clean Air Task Force. “We have seen this in south Texas.”

Methane, which is released into the atmosphere from abandoned coal mines, farming and oil and gas operations, has a global warming impact 84 times higher than CO2 over a 20-year period. It accounts for 25% of global warming emissions from human activities, according to the Environmental Defense Fund (EDF).

The International Energy Agency (IEA) reported in January that Russia is the world’s largest methane emitter. Last year the country produced 13,953 kt of methane emissions, almost 20% of the 70 Mt of methane released into the atmosphere worldwide last year. After Russia, the biggest emitters were the US, Iran and Turkmenistan.

“We have no chance of meeting our climate targets or targets for decarbonisation if we don’t start to deal with methane emissions in countries that produce large amounts of oil and gas like Russia,” Banks told Climate Home News. 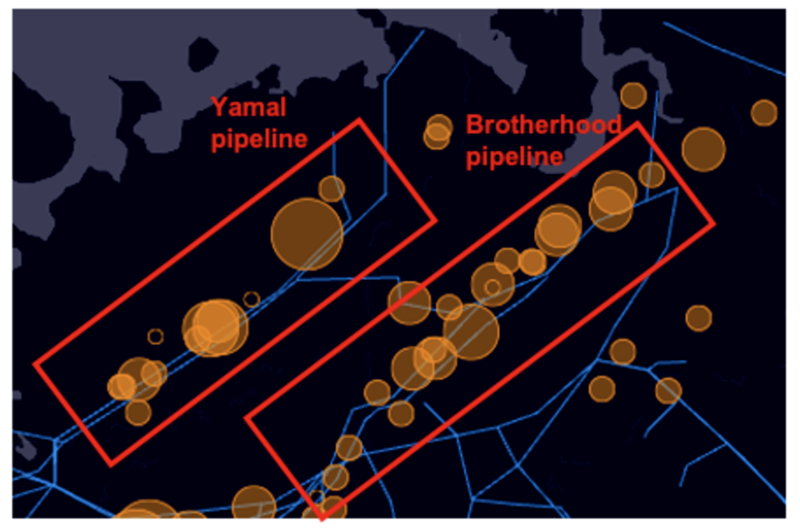 The oil and gas industry could achieve a 75% reduction in methane emissions by 2030 using existing technology, according to the IEA.

In 2012, Russia started fining companies that flared more than 5% of gas they produced, according to Wilson. But there are no regulations in place to reduce leaks from natural gas compressors and pneumatic devices into the atmosphere, he said.

“Considering global reports and accounts of Russia’s performance though, such policies do not appear to be effective – the problem is only getting worse,” Poppy Kalesi, director of global energy at EDF, told Climate Home.

As the world’s largest importer of gas, the EU plays a major role in influencing the climate policies of other countries. Analysts say that to date the EU has done little to pressure Russia to curb its methane emissions.

“What the European Commission proposes is to use soft power measures to raise awareness and secure a collaborative approach. And this is not enough,” said Kalesi. “The EU should in the very least agree on a minimum methane performance standards and taxes or levies on all EU gas buyers who fail to procure compliant gas.”

Wilson said that the introduction of binding standards would “force Russia to ensure it is accurately quantifying its methane emissions and implement measures to meet such standards”.