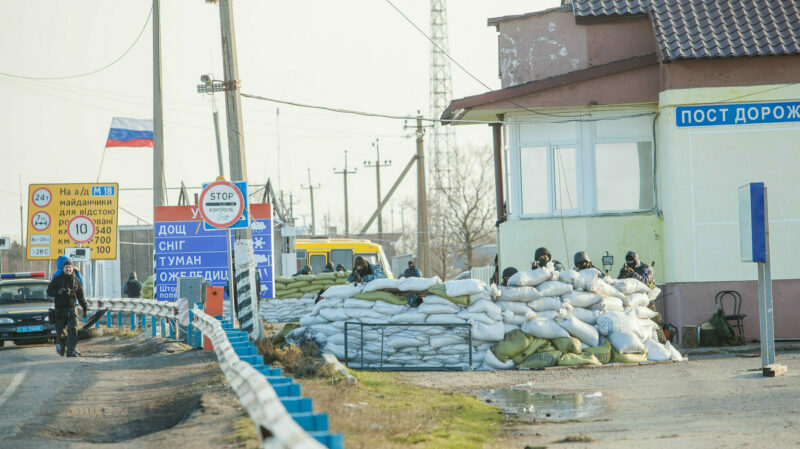 Tensions between Ukraine and Russia have spilled over into the UN’s climate forum, with conflicting territorial claims surfacing in a routine carbon accounting document.

Submitted in May 2020, Ukraine’s national greenhouse gas inventory report said “the occupation and attempted annexation of Crimea and armed aggression by the Russian Federation” had led to a loss of control over 7% of Ukraine’s territory. “This fact complicates, and sometimes makes impossible, the process of data collecting and reporting, needed for the annual National GHG Inventory.”

The report then detailed why it views Russia as an occupying power, citing UN resolutions and reports.

Moscow has hit back. In a statement released on 30 December, Russia said the allegations were “absolutely incorrect and unacceptable”. It claimed not to be a party in the “Ukrainian internal conflict that covers the territory of Donetsk and Lugansk regions” and argued the Crimean people had chosen self-determination in a controversial 2014 referendum.

Most international actors do not recognise the 2014 referendum and continue to regard the Crimea region as part of Ukraine.

“I wish it could be taken as a greater serious engagement” with the UN climate process, Mark Galeotti, a professor in Russian politics at University College London, said of the Russian statement. “But rather the language and tone suggest simply a knee-jerk response to the language Kyiv used.”

Galeotti described the spat as “one of the tragedies we see in international bodies’ debates: Moscow (and, in fairness, Kyiv) are more concerned with using them as opportunities to play out their narrative struggle over Crimea than actually engaging with the issues in question”.

Until the conflict broke out in 2014, the two countries had been allies within the climate process. They jointly opposed the Doha amendments to the Kyoto Protocol in 2012 as well as a related dispute in June 2013.

Since then, Ukrainian campaigners have accused their government of using the conflict as an excuse for weak climate targets.

The two countries’ climate pledges are “critically insufficient,” according to Climate Action Tracker. Russia has committed to axe emissions by 30%, and Ukraine 40% from 1990 levels by 2030.

The common baseline year came just before the collapse of the Soviet Union and its vast industries, making it a relatively easy target to achieve.

The UN climate body has been approached for comment.