CIMB has been hailed as the first major bank in an emerging market to publish a coal exit strategy, after investing $2.6 billion in the sector last decade 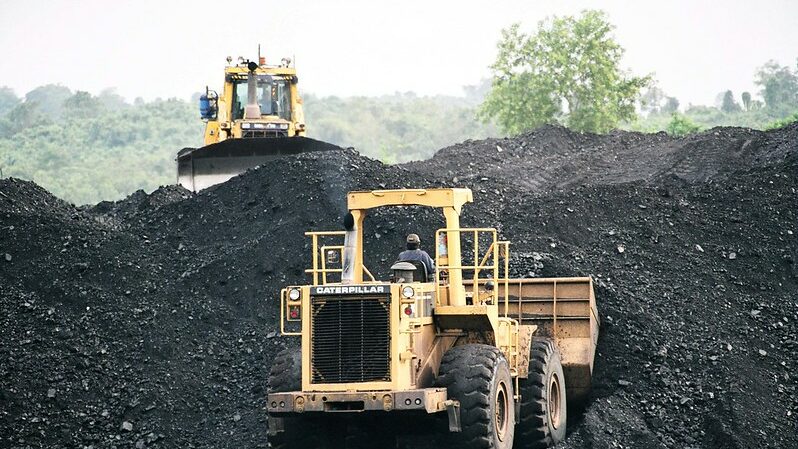 Malaysian bank CIMB has announced it will phase out coal from its portfolio by 2040, in an effort to align with the Paris Agreement’s 1.5C of global warming goal.

According to researchers from Market Forces, CIMB invested $2.6bn in coal in the past decade, mainly through bond arrangement. In July 2020, it signed a loan agreement for the controversial Jawa 9 and 10 coal power complex in Indonesia.

“The advancement of sustainability principles is complex and must be seen as a journey, one that CIMB started only two years ago,” said CIMB group chairman Datuk Mohd Nasir Ahmad in a statement.

The change in direction marks a victory for environmental campaigners in Indonesia and Malaysia, who took out newspaper adverts in October calling for CIMB, RHB and Maybank to stop funding new coal.

Great news from Malaysia, as @CIMBMalaysia commits to a significant and strong policy to exit from #coal

This makes CIMB the first emerging markets bank to make such a commitment! Which other banks will follow with stronger coal policies?@COP26 @PastCoal @BeyondCoal @topnigel https://t.co/IePdjIZBjF

Tim Buckley from the Institute for Energy Economics and Financial Analysis (IEEFA) said CIMB was the first “globally significant financial institution in the developing world to commit to a coal exit strategy as a core part of the wider effort to align with its sustainable profit objectives”.

He added: “This admirable move is expected to be the catalyst for a range of CIMB peers across [South-East Asia] to better align their lending practices with the technology driven energy system disruption that is accelerating as 2020 unfolds.”

CIMB has been working on an update to its coal sector policy since November 2019. It will be put into practice in phases in 2021, banning asset-level or general corporate financing of new thermal coal mines or coal-fired power plants. Thermal coal is coal which is burned to create energy rather than used to make steel.

The policy prohibits the financing of mine expansions, unless the bank has already committed to them, and it sets out the expectation that electricity utilities which rely on coal should provide a diversification strategy.

Sophia Lim, CEO of World Wildlife Fund Malaysia, said the news was “encouraging”. She added: “Banks are progressively increasing their commitments to global standards and initiatives such as the UN Principles for Responsible Banking and this is definitely a good sign for sustainability. It is also reassuring to know that science-based civil societies are playing instrumental roles in advocating for best practices in sustainable finance.”

The Kuala Lumpur-based bank is the fourth biggest company in Malaysia and has assets of over $140bn. According to Global Energy Monitor data, it has financed at least five coal-fired power projects in Indonesia and Malaysia, including the controversial Jawa 9 & 10 complex.

After China, Indonesia has the most coal-fired power plants in planning (52) and the nation is also a major producer of coal. New plants have proved controversial with locals complaining that their livelihoods, like fishing and farming, will be destroyed.