In Java, a Japanese-financed coal plant threatens our health and livelihoods

Comment: The Indramayu coal plant will dirty our air, destroy our livelihoods and worsen the climate crisis. Japan must stop financing it immediately 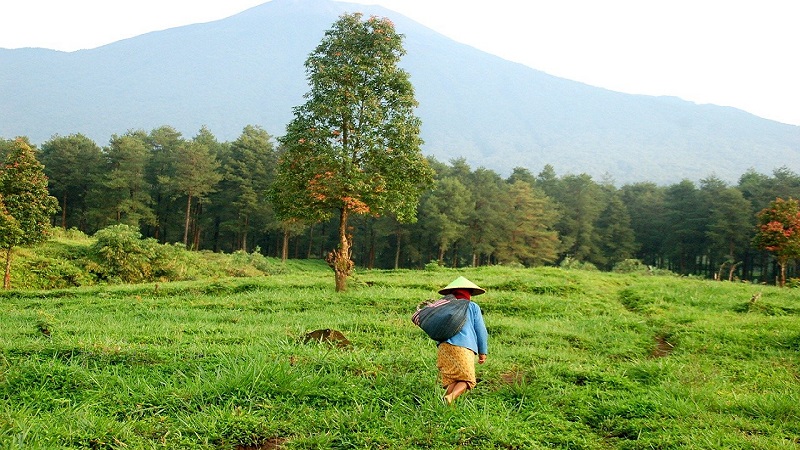 In Java, farmers' livelihoods are threatened by the power plant (Picture: PixaBay)

By Rodi and Meiki Paendong

Like so many around the world, we welcomed Japanese Prime Minister Yoshihide Suga’s recent announcement to achieve net zero greenhouse gas emissions by 2050.

Our communities in Indonesia have suffered from the climate crisis and it is critical that governments, especially those most responsible for it, take action.

But his promise rings hollow for us. Despite Japan’s commitment, it is moving forward with plans to finance a new coal plant in our community – one that will dirty our air, destroy our livelihoods and worsen the climate crisis. Further, Japan has made efforts to undermine global negotiations to phase out overseas coal finance.

If Japan is truly serious about the climate crisis, it must cease all support to new coal plants including those under consideration and in the pipeline.

And that must include Indramayu.

The proposed 1,000 MW Indramayu coal-fired power plant in West Java poses serious threats to our community. Like many other coal projects, Indramayu will not bring the development benefits claimed by the Japanese government. Instead, the project will worsen the climate crisis, undermine our human rights and pollute our air. Our sustainable livelihoods – based on rice cultivation, vegetable farming and coastal fishing – will be destroyed.

We refuse the development of such projects on our behalf.

Since 2016, we, especially peasants who will lose our livelihoods when our productive farmland is razed for the power plant, have been raising our voices to the Japanese and Indonesian governments in strong opposition to Indramayu. In response, local farmers have suffered serious human rights violations and criminalization for participating in protests. Several farmers were faced with false charges and jailed for 5 to 6 months. Repression and violence towards community members protesting coal projects is unacceptable and far too common.

Indramayu is a white elephant project. Despite claims that it is needed for reliable power supply for the Java-Bali grid, the grid is oversupplied and the reserve margin is currently around 30%.

No time for loopholes: Japan must immediately end all overseas coal finance

On November 12, France is hosting the first global meeting of public development banks to reconcile “the entire finance community in support of the common action for climate and the UN sustainable development goals.” Japan will participate, but their continued financing of new coal plants is at odds with the summit’s objectives.

After facing intense international criticism, the Japanese government adopted a policy in July stating that “in principle,” the government will not provide financial support for new coal plants for any host country that does not have a policy for transition to decarbonisation. However, the principles leave a major loophole, since they do not apply to projects that are at the planning stage, including Indramayu. The Japan International Cooperation Agency (JICA) is still considering providing $1.8 billion for construction of the Indramayu coal plant.

We call on the Japanese government and JICA to reject financing of the Indramayu coal plant and to cease overseas coal finance without exception. Indramayu must not be pushed through at the expense of the livelihoods and environment of our local community, the climate, or in exchange for future generations’ opportunities and choices.

We appreciate promises from the international community, including Japan, to tackle the climate crisis. But until these commitments translate into real action, they aren’t worth the paper they’re written on.

Rodi is the head of JATAYU, the Indramayu Coal Smoke Free Network.

Meiki Paendong is the executive director of the Indonesian Forum for Environment (WALHI) West Java.