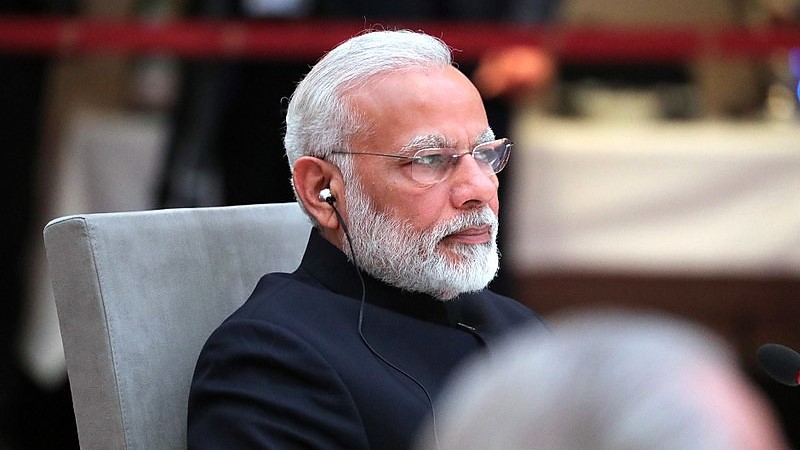 The Indian government is opening coal mining to private investment in the hope of creating hundreds of thousands of jobs, following an economic slump triggered by the coronavirus pandemic.

However the move threatens valuable forests and indigenous land rights, while expanding a polluting and financially challenged industry.

Prime Minister Narendra Modi launched the auction of 41 coal mining blocks to private companies on Thursday, in a major shake-up to the sector which is dominated by state-controlled Coal India. Modi said the move would help reduce India’s reliance on energy imports and develop the eastern and central parts of the country.

“People of these districts are aspiring for development but have lagged behind,” he said, adding 16 districts in these areas had “huge stocks of coal” but people had not been able to benefit from this mineral wealth.

Modi said commercial mining would reduce the need for people to migrate far from their homes to seek employment, giving people jobs extracting and transporting coal. He said the country would spent $6.5bn on new coal infrastructure.

“Extra revenue through coal production will be used for public welfare schemes” in those regions, he added.

The auction has been described as a “desperate” move by the government to boost investments in the coal sector despite its declining future.

Before the coronavirus pandemic, the coal power sector had cash flow issues, with most plants running well under capacity. Coal generators’ problems only deepened when energy demand collapsed by nearly 30% during the lockdown.

While India remains the world’s second largest coal consumer,the falling cost of renewable energy has made it consistently cheaper to generate electricity with wind and solar energy than new coal. An analysis by Ieefa found that renewables delivered more than two-thirds of India’s new generating capacity additions in the 2019-20 fiscal year.

“Growth in coal demand is diminishing,” Sunil Dahiya, analyst at the Centre for Research on Energy and Clean Air told Climate Home News. “So, even if this coal is mined where is demand?”

Dahiya warned that an aggressive push for coal mining risks creating stranded assets which cannot be sold to power generation companies. “That would be another economic disaster,” he said.

And yet, the auction has lower barriers to entry than ever before, making it easier for private companies to enter the bidding process, said Rohit Chandra, a coal expert and a fellow at the Delhi-based Centre for Policy Research – a move he described as “desperate”.

He told CHN only a handful of private companies in India had sufficient liquidity to invest in these coal mines. “If you invest in a coal mine today, it will take 2-5 years to open and for the company to receive dividends. There is going to be a gradual transition away from coal and in 5-7 years you are unlikely to see new coal power plant opening.”

As the energy market slowly starts to turn its back on coal, “who is ready to take this risk?” he asked.

The location of some of the 41 mining blocks raises environmental and human rights concerns.

Aruna Chandrasekhar, an independent journalist who has written extensively on India’s coal sector, told CHN a majority of the mines for sale in the auction were located “in environmentally fragile zones and indigenous land that should not have been acquired in the first place”.

This includes the Hasdeo Arand, one of the largest contiguous stretches of very dense forest and an elephant habitat in central India. It is home to the Gond indigenous group. At least four new mines are being sold in the forest despite local opposition to ongoing mining activity.

Consultations and environmental assessments are expected to take place after the auction, “ruling out people’s ability to veto the auctions before they happen,” Chandrasekhar added.

The forest was once earmarked as a “no-go” area for mining – a decision reversed in 2011 to allow Indian conglomerate Adani to mine coal in the forest. In 2014, The National Green Tribunal which deals with environmental issues ruled against the forest clearance. The case went to the Supreme Court which called on the government to reassess its mining policy in the forest – a demand that has so far been ignored.

The auction raises the threat of new displacements, which Chandrasekhar said had been “a chronic act of violence” against indigenous people. There was “little track record of rehabilitation” in the area, she added.

In a statement Jharkhand Janadhikar Mahasabha, a coalition of pro-democracy groups, called for mass protests opposing the new mines in the mineral-rich eastern state of Jharkhand. The coalition said mining “especially in corporate interests, does not improve well-being of the people” and called on the state government to side with its people against the acquisition of their land without consent.

“Opening the state for domestic and foreign corporate mining entities will further destroy the livelihoods and environment,” the statement said.